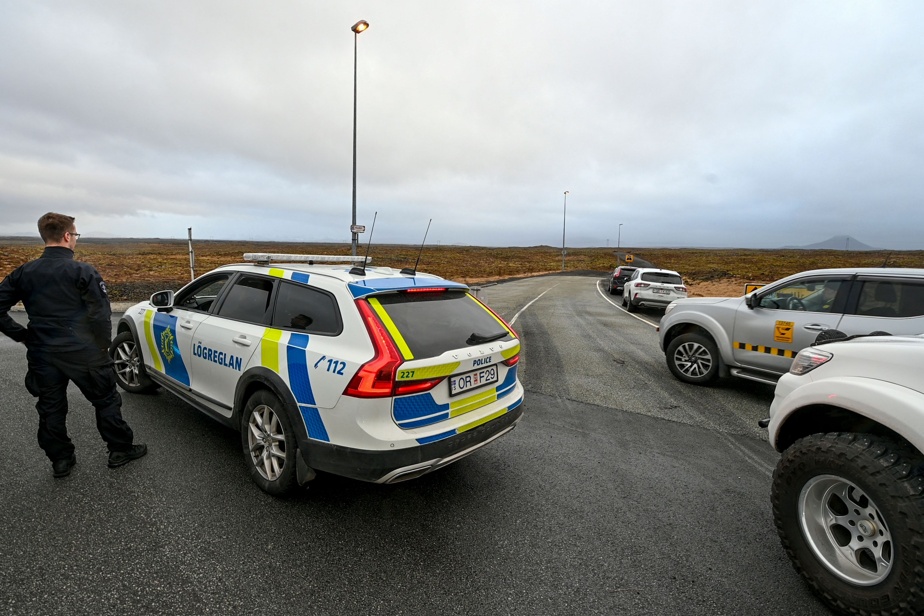 (Reykjavik) Farewell, “the most peaceful country in the world”? Several shootings and stabbings have disturbed the usual tranquility of Iceland in recent months, linked according to the police to criminal gangs.

At the top of the Global Peace Index since its inclusion in the ranking in 2008, the small nation of 375,000 people is more accustomed to crime stories in its famous thrillers than to the headlines.

“But in the collective mind it’s very foreign to use a weapon to protect yourself or to aim someone,” he told AFP.

Only four gun homicides have taken place on the island since 2000. But in just over a year, four shootings have already occurred, including one fatal.

The assassination of a man, coldly shot with nine bullets outside his home in a residential area of ​​Reykjavík, in February 2021 shocked Icelanders. The murder was linked to organized crime, according to the police.

“Criminal groups in Iceland are increasingly organized,” analyzes criminologist Margrét Valdimarsdóttir. “They have more ties to international groups than we’ve seen before, which can be a challenge for our police force.”

In February, two personal disputes between individuals already convicted, on the background of drug trafficking, ended in shootings in the city center of the capital, two days apart.

“We are used to saying that it takes five to ten years to see in Iceland what we observe elsewhere in Europe”, explains Runólfur Thórhallsson, commissioner of the elite unit of the Icelandic police.

“Of course, that concerns us,” he acknowledges.

Iceland is one of the few countries in the world where the police do not carry arms while performing their official duties.

Since the end of 2015, however, service cars have been equipped with handguns in special safes, a measure taken after the attacks in Oslo and Utøya in 2011.

Only a limited number of police officers from the elite unit, the Viking squad, are permanently heavily equipped: bulletproof vests, semi-automatic weapons or even ballistic shields.

Introduced in 1982, the essential of its missions is to assist the national police when the presence of weapons is reported. The number of its interventions has multiplied by almost six since 2014.

“We are seeing a trend where individuals in our criminal world are less hesitant to use weapons, more with knives for that matter than firearms,” notes Mr. Thórhallsson, acknowledging that he is somewhat … helpless to explain the reasons. .

If the arming of all the forces of order in the country is not yet seriously considered, the Ministry of the Interior plans to equip the police with tasers.

The latter would be in favor of it but above all demand more resources, according to Fjölnir Sæmundsson, president of the national union.

With 682 police officers in 2021, Iceland has the proportionally lowest numbers in Europe behind Finland, according to Eurostat, with a level almost twice as low as the European average.

Studlar, a government institution located on the outskirts of Reykjavík, takes care of children and adolescents aged 12 to 18 in difficulty – drug problems, criminality, serious behavioral problems…

Its director Funi Sigurdsson says he has also observed a slight upsurge in violent incidents.

For this 43-year-old father, with “some of the children who come to this institution, you could see from the age of six that they would end up here”.

“If we had intervened very well from that moment, we might have been able to prevent them from finding themselves in this situation”.

Several of the individuals recently implicated in settling scores have also passed through his establishment.

But if the situation is worrying in a country not used to violence, it is not alarming, underline the experts.

“It is important to note that Iceland is still a country with an extremely low crime rate”, tempers Mme Valdimarsdottir.

“But, at least according to the police, we are seeing more violent attacks in Iceland.”