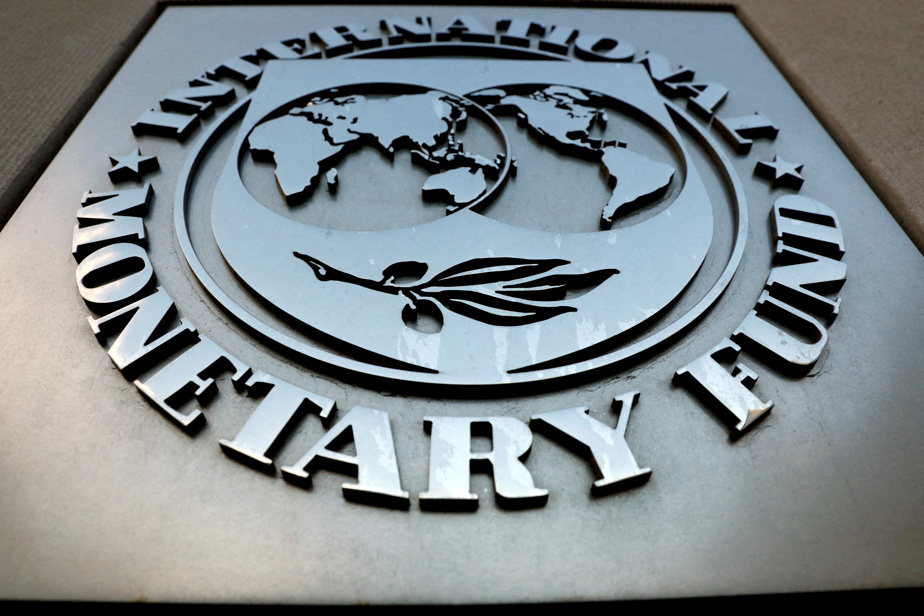 (Washington) Ukraine will follow the recommendations of the IMF under the terms of an economic surveillance program with the institution, which could pave the way for aid when the country needs more than 40 billion US dollars (55 billion CAD), the IMF said on Monday.

The Executive Board of the International Monetary Fund has reviewed Ukraine’s monitoring program (PMB) “aimed at maintaining financial stability and catalyzing donor funding”, the Fund said in a statement on Monday.

The Ukrainian authorities are committed to reforms concerning in particular the collection of taxes, the domestic debt market, transparency and the independence of the central bank. They have four months to prove their progress, indicates the Fund.

This framework of measures monitored by the IMF “aims to pave the way for financing”, indicated Gavin Gray, chief of mission in Ukraine for the IMF, which can “come from many sources”.

Managing to follow the recommendations of the IMF aims to “give confidence to donors” when the country needs “donations and concessional financing”, he added.

“Significant and predictable external financial support will be critical to the success of the authorities’ ‘Ukrainian’ strategy, and prompt disbursements would help address tensions from the start of 2023,” IMF Deputy Managing Director Gita Gopinath said in the communicated.

The institution itself says it is open, after “solid implementation” of the PMB surveillance program, “to a possible full-fledged program supported by the IMF”.

“It’s too early” to say how much this IMF program might reach, Gray said.

So far since the start of the war in Ukraine and the invasion of Russia in February 2022, the IMF has provided emergency aid worth $2.7 billion (CAD 3.7 billion) to Kyiv.

The European Commission has just proposed aid of 18 billion euros (26 billion CAD) in 2023 in the form of loans.