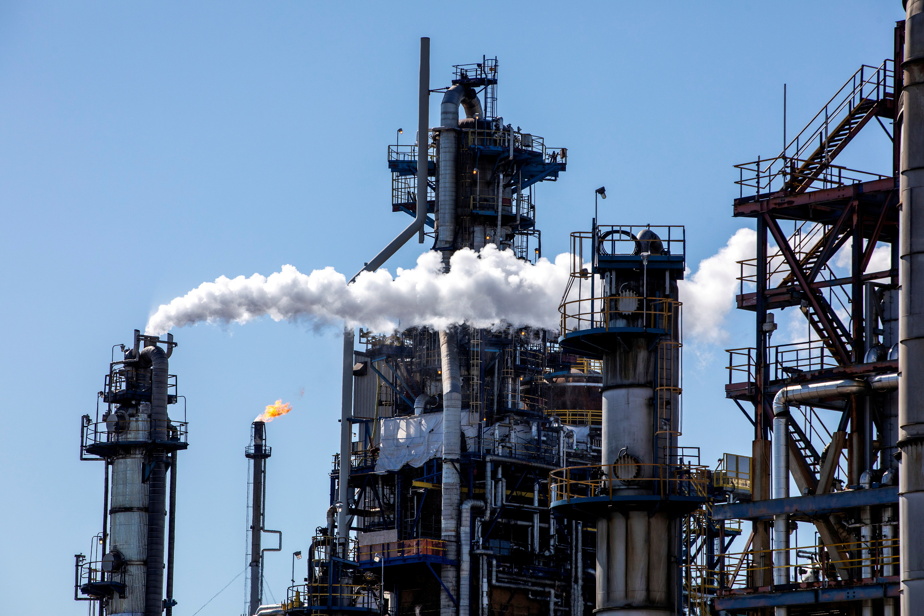 (Calgary) Imperial Oil on Friday announced it is increasing its quarterly dividend by nearly 30% and also plans to repurchase up to 1.5 billion shares — further evidence that shareholders of Canadian oil and gas stocks are reaping the benefits of the 2022 global energy crisis.

The release of these strong results comes even as crude oil prices and refining margins have weakened somewhat since the first half of the year, when Russia’s invasion of Ukraine and subsequent sanctions imposed to Russian companies and other activities in Russia have pushed energy commodities to heights not seen for many years.

But even though the price of crude has come down somewhat from its early summer high, global economic and geopolitical uncertainty continues to weigh on supply levels and doesn’t look like it’s going to fade anytime soon. This should translate into continued healthy earnings for Canada’s energy sector, at least through the end of the year.

“So far, the fourth quarter appears to be a continuation of this economic environment,” Imperial Oil chairman, president and chief executive Brad Corson said on a conference call with analysts on Friday. .

“With all of our major planned maintenance activities behind us, our plans are to continue operating at maximum levels, as we have done so far this year. This prepares us well for a very good end of the year. »

Many oil and gas companies enjoyed record free cash flow in 2022, but since this comes after nearly a decade of falling commodity prices, much of that excess cash was used to pay down debt. . In the third quarter alone, Imperial reduced its outstanding debt by $1 billion, bringing its debt-to-equity ratio from 19% at the end of 2021 to less than 16% currently.

The other industry priority has been to reward shareholders. Energy stocks have been hit hard in bad years, but this year the sector was the best performer on the Toronto Stock Exchange. Many companies have announced dividend hikes, special dividends or stock buyback programs.

But the strategy has been denounced by critics who say oil and gas companies should use more of their sizable profits to invest in decarbonisation projects. Economists have also pointed out that the oil price spike in 2022 did not lead to an increase in employment in the sector.

But on Friday, Mr Corson appeared to dispute some of those criticisms.

“With strong financial results like these comes increased royalties and tax contributions to government, which go to support our local communities,” he said in his opening remarks.

He said the company is reinvesting in its business, with planned total capital expenditures of $1.4 billion for next year — a plan that includes ongoing production optimization projects at its oil sands facilities in Kearl and Cold Lake.

Mr Corson added that Imperial was also months away from making a final investment decision on its planned renewable diesel facility at Strathcona. According to the details of the proposal, Pennsylvania-based Air Products, which is building a hydrogen facility near Edmonton, will supply hydrogen by pipeline to Imperial Oil’s Strathcona refinery. The hydrogen will be used with locally grown vegetable oils to produce low-carbon diesel fuel.

The whole project could cost 1 billion, with Imperial’s share of the investment amounting to around 500 million, Corson said.

“So I think we strike a very good balance by investing in the sustainability of our business and in our future, but at the same time, doing it in a responsible way that also generates significant excess cash that we can return to our shareholders,” added Mr. Corson.

Imperial is also a member of the New Paths Alliance, a consortium of oil sands companies studying the possibility of developing a major carbon capture and storage network in northern Alberta. Nouvelles Voies has not yet begun execution of this project, but the group says it could spend up to 16.5 billion before 2030 if it goes ahead.

Upstream production averaged the equivalent of 430,000 barrels of crude oil per day, compared to 435,000 barrels in the same period last year.

On the downstream side, refinery throughput for the quarter averaged 426,000 barrels per day and refinery capacity utilization reached 100%, its highest level in 40 years . It had been 94% in the third quarter of last year.