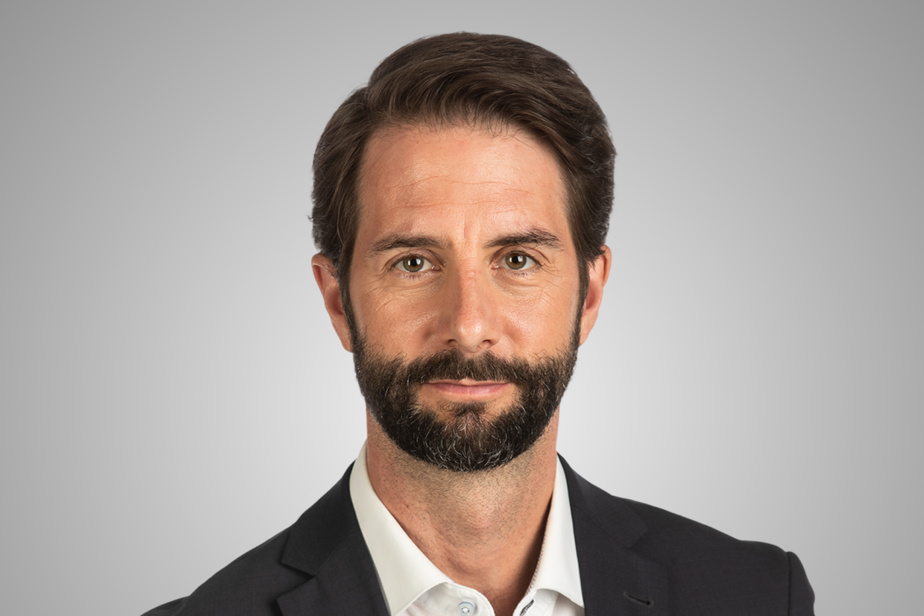 The photo that accompanies this text is difficult to look at, it is even unbearable, at the limit of publishable.

And yet, the minute the news director, Jean-François Bégin, saw it, he knew we had to publish it anyway.

Usually, when very harsh images are sent to us, we look at them together before publishing them. If necessary, we ask the opinion of the director of photography, Stéphanie Bérubé, and of the editors. Then we reflect, we weigh.

It’s the same process that goes on in all newsrooms, all the time. This is the process that has led in the past to the publication of strong images such as that of Aylan Kurdi, the young Syrian found dead on a beach in 2015. Those of the abused prisoners of Abu Ghraib prison in 2003. Or again, that of the naked young Vietnamese woman who survived a napalm attack by the American army in 1972. So many images that have contributed to changing mentalities and policies.

So we analyze, we think as a team and we decide to publish, or not.

But in the case of this image of the surroundings of Kyiv, Jean-François knew it instinctively, without referring to the team, without having to go through the manuals and the rules which govern the choice of photos… because there is no simply no manuals and rules that help us in such a situation.

Yes, there are a few guidelines and standards that are transmitted in newsrooms. The presence of a large quantity of blood or obvious mutilation of corpses, for example, is an almost immediate brake.

But they are just that, beacons… which suffer as many exceptions as there are scenarios.

One of them stipulates, for example, that the faces of corpses should not be shown.

However, you will have noticed that we can see the faces in the photo opposite, taken by Lynsey Addario of New York Timeswhich we published in our March 7 issue.

And we published it all the same, on the initiative of Jean-François, because of its public interest and its significant character. Because, in one image, readers understood the difficulties encountered by civilians who tried to flee the war at the risk of their lives.

In the same way that we have published several photos of the Boutcha massacre in recent days, because of their importance: the number of dead, the atrocity of the executions of civilians with bandaged hands, the line crossed by the Russian forces.

These decisions, each time, are based on the public interest, first and foremost, as well as a mixture of intuition, reflection and professional judgement. And this, both for the choice of shots and for the way of presenting them*.

Of course, these decisions are made knowing that we will offend some readers, but when we do, it is because we consider that the interest of the image justifies it.

It is obvious that the “public interest” is not the same for everyone. So a newspaper’s decision will not be the same as a competitor’s, and that’s absolutely fine.

I would not have published it, personally, because it brings nothing more, in my eyes, than the numerous photos of the previous days. Not enough, in any case, to justify spreading such horror over two full pages.

But I fully understand that their own thinking could have led to publication, in a journal that caters to another audience, on another platform.

I recently heard on Radio-Canada journalism professor Jean-Hugues Roy summarize his thoughts with a question: “Is it more harmful to show the photo or not to show it?” »

Good question ! To which I add mine: is the value of the image greater than its unsustainability? In other words, is the interest of the photo greater than the discomfort it causes?

Sometimes, alas, the answer is yes.

* We add each time a button “Why we publish these photos?” », which explains that we believed it necessary to publish destabilizing, even shocking images, because they illustrate the situation on the ground and the reality of the war.