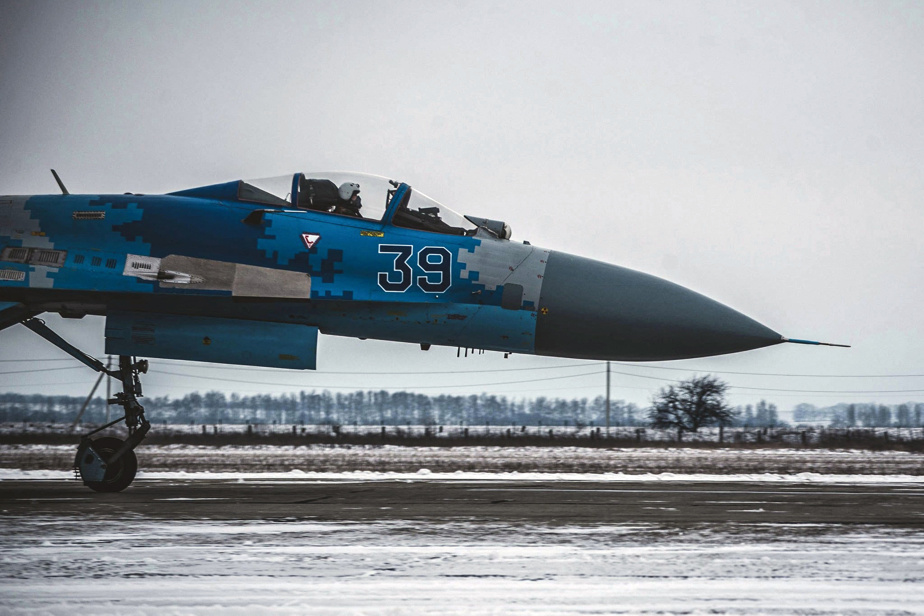 “In the current context, we take this event very seriously. This is an irresponsible and unprofessional action on the Russian side,” the Swedish military protested in a statement.

The incident comes after Sweden announced on Sunday it was sending 5,000 anti-tank weapons and military equipment to Ukraine, breaking for the first time since 1939 its doctrine of not exporting arms to a country at war.

The Swedish Minister of Defense denounced an incursion “completely unacceptable”. “This will lead to a clear diplomatic position on the Swedish side,” warned Peter Hultqvist in a written statement to AFP.

Two Sukhoi Su-27 and two Sukhoi Su-24 fighters, specialized in ground attacks, violated the airspace, and Swedish Gripen planes were able to document the facts, according to the Swedish army.

“It shows that our preparation is good. We are on site to ensure the territorial integrity and Swedish borders, “said the staff.

Incidents around the island of Gotland, when Sweden lacks NATO’s Article 5 Mutual Assistance protection, are being raised by analysts as potential escalation between Russia and Europe.

Joint maneuvers with Finnish combat aircraft took place this Wednesday at this location, in the presence of the Swedish and Finnish Defense Ministers.

This island of about 60,000 inhabitants, which has a strategic position in the middle of the Baltic Sea and is just over 300 kilometers from the Russian enclave of Kaliningrad, had received Swedish reinforcements in January, when tensions first arose over from Ukraine.

Both Sweden and Finland, NATO partners, but officially non-aligned, saw the debate on their membership in this organization revived by the Russian invasion of Ukraine.

Russia had reaffirmed on Friday, the day after the start of its army’s offensive, that the accession of one or both countries “would have serious military and political repercussions”.