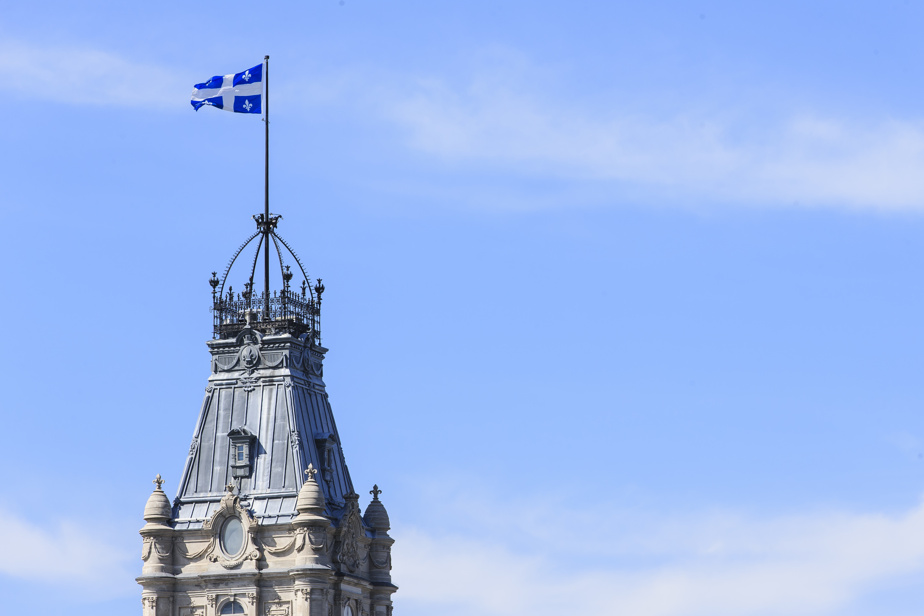 (Quebec) The call for tenders of an unprecedented scope for the use of independent labor in the health network is suspended following a complaint filed with the Autorité des marchés publics (AMP).

The decision of the Electronic Tendering Service (SEAO) falls on the same day as The Press reports the concerns of the largest group of private employment agencies, which denounced the introduction of new binding clauses. According to him, the call for tenders risked plunging the public health network “into chaos” in addition to “exploding the costs” of the use of independent health workers.

We can read on the SEAO website that the controversial call for tenders, of an unprecedented scale, is suspended after the filing of a complaint with the AMP. The deadline for receiving and opening bids, which was to be Monday, January 23, must be postponed for processing time.

The president of the group of Private Companies of Caregivers of Quebec (EPPSQ), Patrice Lapointe, was informed of the SEAO’s decision on Thursday. He confirmed that the complaint, which was filed last Monday, comes from a member of his association, which brings together around twenty companies. The elements of the complaint are essentially the issues decried at The Presssuch as the introduction of a single tariff.

“What we find unfortunate is that we are addressing the [Centre d’acquisition gouvernementale], we have no answer. We ask to speak to the government, we don’t get an answer. We lodge a complaint with the AMP, we have no news. And there, we go out in the media, then suddenly, something happens, ”laments Mr. Lapointe. “Is this the only way to challenge the government? »

It leaves us with the impression that, was it our media release that made things happen?

Patrice Lapointe, President of the EPPSQ

In mid-December, the CAG launched a call for tenders to fill needs estimated at more than 8 million hours of work to be carried out by labor from private agencies. This unprecedented volume is based on the needs estimated by CIUSSSs and CISSSs across the province for the next year. The EEPSQ also deplored the short deadline of 30 days to respond to the call for tenders.

“It’s not trivial, the CAG is launching the largest contract ever seen in our industry, which covers the entire province of Quebec. They do it on December 19 with the minimum duration allowed by law, not a minute more, and that, by changing the whole rules of the game. Historically, there were meetings with the suppliers before the launch of the call for tenders. All that has been abolished, ”he denounces.

In the call for tenders, Quebec has just introduced for the first time the notion of “single rate”, which means that a tenderer must propose a single rate per employment group, whether the service is offered in Montreal or in Sept-Iles. Otherwise, it is inadmissible.

Still in this framework strategy, the call for tenders also tightens the non-competition criteria. Thus, a nurse who leaves the public network cannot, for a period of one year, work in an institution for an agency in the same administrative region as her former employer or even “in the bordering regions” new arrangement.