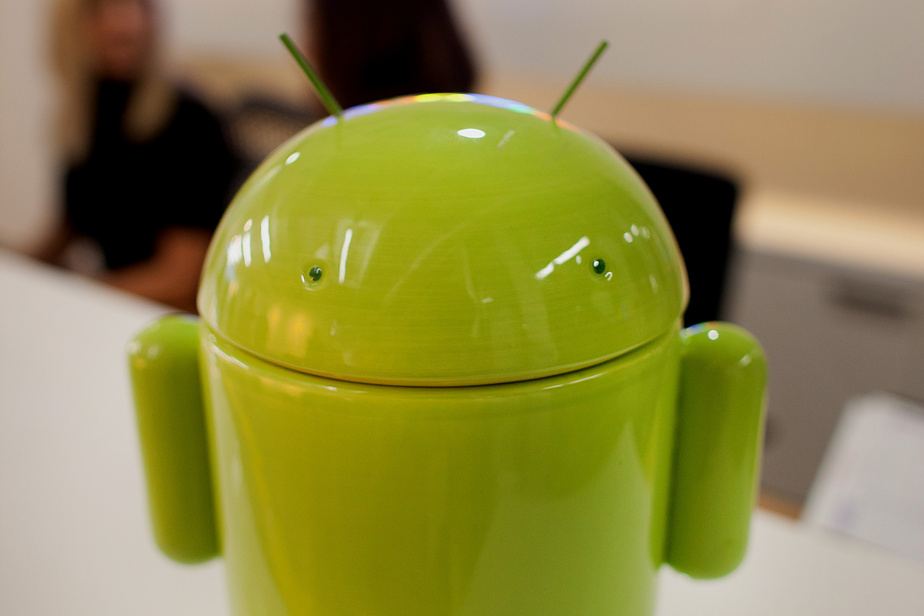 (New Delhi) Google has been fined more than $160 million by India’s antitrust watchdog for abusing its dominant position in the local smartphone market.

According to a statement from the Competition Commission of India (CCI) released late Thursday, Google has configured its platform to illegally crowd out competitors from its apps, such as YouTube and Chrome.

The Google-designed Android operating system comes with a series of apps from the same company preinstalled on phones, including its own search engine, “which has given Google’s search services a significant competitive advantage over relative to its competitors,” the CCI said.

“Markets should be allowed to compete on merit and it is incumbent upon (Google) to ensure that its behavior does not affect that competition on merit,” she added.

The CCI also asked Google not to enter into agreements with smartphone manufacturers that would encourage them to sell only devices running Android or to use its software exclusively.

Android largely dominates the Indian market, where it is used on 95% of smartphones in the country, according to industry research firm Counterpoint.

India has the second highest number of smartphone users in the world, after China. Its smartphone market grew 27% year-on-year in 2021, according to Counterpoint, with annual sales exceeding 169 million units. More than 60% of phones sold in the country come from major Chinese manufacturers, including Xiaomi and Oppo.

Apple remains a minor player in India’s huge budget-dominated market, but has made some inroads in recent years, prompting the company to announce plans to locally manufacture its latest iPhone 14 model last month.