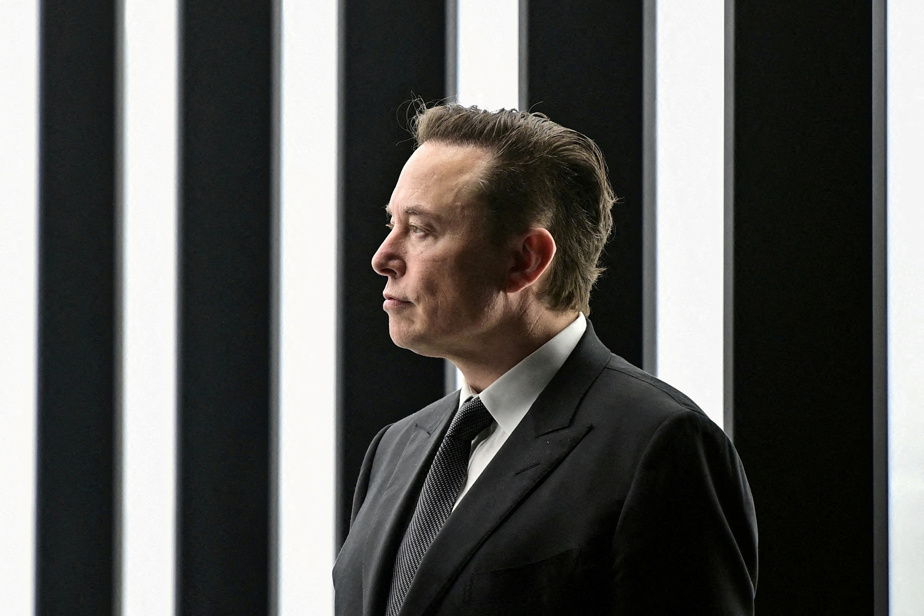 Tesla said last week it would increase spending by about $1 billion to ramp up production at its factories, develop new batteries and fund other projects.

The increased spending was one of several new disclosures in Tesla’s quarterly report filed with the Securities and Exchange Commission (SEC). The automaker also said it was under increased scrutiny by the Commission and lost $170 million on its bitcoin investment.

Amid what Musk described as ‘supply chain hell’, Tesla’s profits and shipments fell in the second quarter compared to the first three months of the year, an unusual setback for a company which dominates the fast-growing electric car market. The increase in capital expenditure suggests that the start-up of new factories in Germany and Texas has proven to be more expensive than expected.

In the quarterly report, Tesla also disclosed that it had received a subpoena from the SEC seeking information about the company’s compliance with an agreement reached in 2018 to settle stock fraud charges.

The subpoena is a new twist in a longstanding dispute between Musk and the SEC.

In 2018, he was accused of misleading investors by claiming, on Twitter, that he had arranged financing to buy the company from shareholders. The transaction ultimately never took place.

To settle the stock fraud charges, Musk agreed to have some social media posts run through a company attorney. In April, a federal judge in New York rejected an attempt by Musk to evade the deal.

The filing also revealed that Musk’s fascination with cryptocurrencies cost Tesla money. In addition to its $170 million loss, the automaker said it made $64 million from selling bitcoins, which have seen wild swings in value. Tesla said last week that it lost money after selling off most of its bitcoin holdings.

Mr. Musk said last week that he still believes in cryptocurrencies and that the decision to sell some of it “should not be taken as a verdict on bitcoin.” Tesla wanted the money, he said.

The filing was made public around the same time Musk was defending his personal conduct on Twitter. the wall street journal reported that the CEO had an affair with the wife of Google co-founder Sergey Brin, which ruined the friendship between the two men. Musk said the story was false, adding that he works so much that he “just doesn’t have much time for shenanigans”.