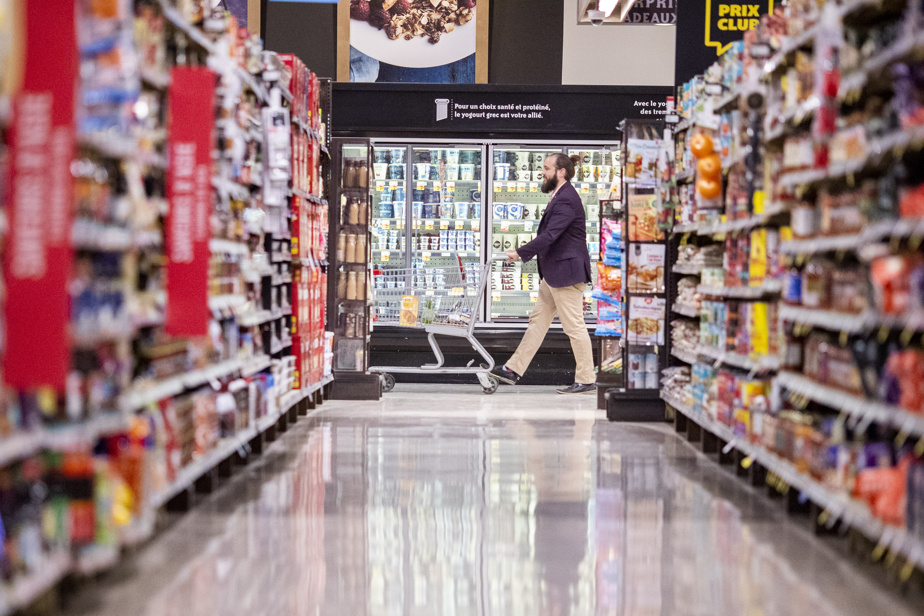 With inflation well above the target 2.0% of its target, the central bank is watching developments in inflation expectations, fearing that high expectations could translate into prices and wages still higher.

In August, annual inflation stood at 7.0%.

The consumer survey showed that inflation expectations for next year and next have risen since the last survey as consumers expect supply chain disruptions to persist and oil prices remain high.

Meanwhile, consumer expectations for inflation five years out have eased to near pre-pandemic levels. Despite everything, consumers were more divided this quarter as to the evolution of inflation over the long term.

The Business Outlook Survey showed that business expectations for short-term inflation had eased, but remained above the Bank of Canada’s target.

Over the longer term, companies expect inflation to return closer to the bank’s 2.0% target.

The consumer survey also showed that while most consumers understand that the Bank of Canada is trying to slow inflation by raising interest rates, a minority expect it to achieve this goal.

The new surveys also reveal that most consumers and businesses expect Canada to enter a recession.

When asked what they thought would most likely trigger a recession, consumers said wages, which do not track inflation, while businesses felt it would be interest rate hikes instead. interest.

The Bank of Canada will make its next monetary policy announcement on October 26, when it is expected to raise interest rates again.