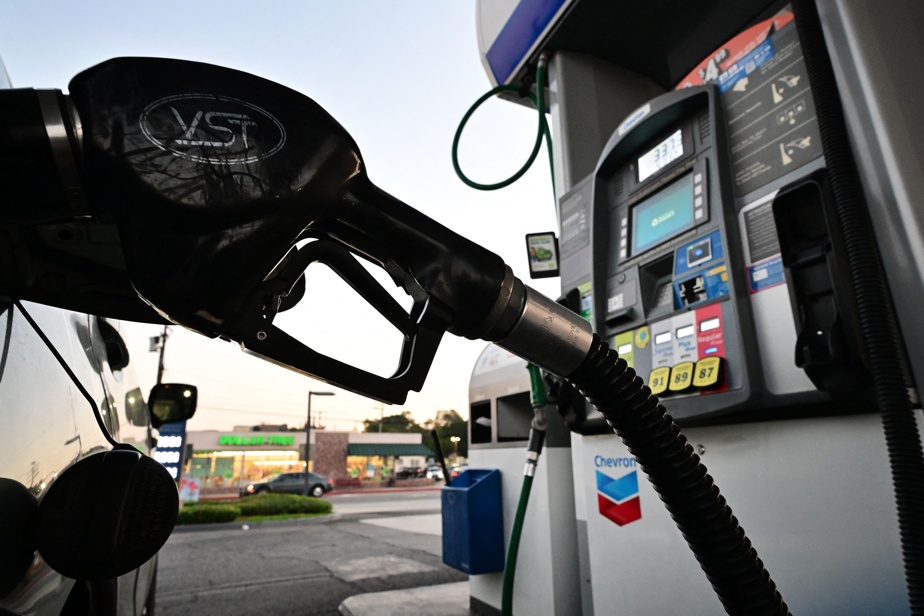 (Washington) Inflation slowed more than expected in November in the United States, good news for consumers, welcomed by Joe Biden, and which should convince the American central bank to raise its rates less sharply than in the past last months.

Inflation stood at 7.1% over one year, against 7.7% in October, according to the CPI index, which refers to and on which pensions are indexed, published Tuesday by the Labor Department.

This is the lowest increase in consumer prices since December 2021.

President Joe Biden sees in this “reasons to be optimistic for the holiday season and even for the year to come”.

“It will take time to bring inflation back to normal as we transition to more stable and robust growth. It is possible that there will be setbacks,” said the American president, adding that he “hoped” that this return to normal would occur “by the end of next year”.

Analysts had expected a rise of 7.3% year-on-year, and 0.2% month-on-month, according to MarketWatch consensus.

The rise in housing prices was “by far the main contributor to the monthly increase”, stronger than the fall in energy prices, details the Department of Labor in its press release.

“Prices are moving in the right direction, but remain very high on an annual basis,” observes Rubeela Farooqi, economist for HFE, in a note.

The peak of inflation was reached in June, with a price increase of 9.1% compared to June 2021. It was then the largest increase since 1981. And since then, the decline has been slow.

The publication of these figures coincides with the start of a meeting of the American central bank, the Fed, whose current priority is, precisely, to bring inflation back to around 2% per year.

To do this, it has been gradually raising its key rate since March. The interest rates on loans contracted by households and businesses are then higher, pushing them to consume less, which helps ease the pressure on prices.

However, this rise in interest rates is also weighing on the budgets of American households.

And slowing inflation should convince the Fed to raise rates more slowly this time than in recent months. A hike of half a percentage point is now expected, after four strong increases of three-quarters of a point.

The full effects of the actions of the powerful Federal Reserve are indeed taking time to be felt.

Therefore, “the time to slow the pace of rate hikes could come as early as the December meeting,” Fed Chairman Jerome Powell warned in late November.

Indeed, too sudden a brake could precipitate the US economy into recession in 2023. However, it is not yet time to stop rate hikes or start lowering them.

The Fed favors another measure of inflation, the PCE index, whose November data will be released on December 23rd.

Although their finances are hurt by the sharp rise in prices, American consumers are also showing themselves to be more optimistic about a return to the nails of this inflation, showed a study by the New York Fed published on Monday.

They see inflation falling to 5.23% on average within a year. This is the lowest anticipation since August 2021.

“Any projection of inflation in 2023 must be considered particularly uncertain,” warned economists Joseph Gagnon and Asher Rose, of the Peterson Institute for International Economics (PIIE), in an article published on December 5.

“It is possible that food and energy prices will fall or that wages will rise more slowly than expected here, leading to an even faster drop in inflation. But the risks in the other direction seem greater,” they point out.