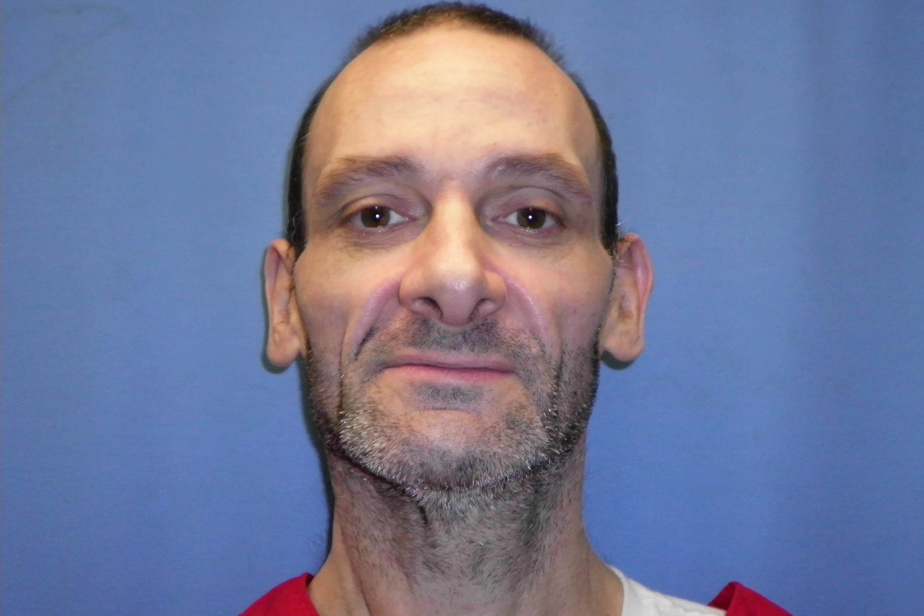 (Washington) The US state of Mississippi on Wednesday executed a convict who fought for the death penalty pronounced against him in 2012 to be applied “as quickly as possible”.

David Cox, 50, received a lethal injection in Parchman Penitentiary, an overcrowded prison in this conservative southern state, and was pronounced dead at 6:12 p.m. local time, according to the Information Center on the death penalty.

In 2009, his wife, who had a daughter from a first marriage, reported him to the police after learning that he was raping this child. He had spent a few months in prison before being released on bail.

A few weeks later, he bought a gun to get revenge on his ex-wife. After breaking into her home, he shot her and left her in agony for hours by sexually assaulting her 12-year-old daughter in front of her.

After pleading guilty to murder, he was sentenced in 2012 to death.

In the following years, his lawyers had unsuccessfully brought several appeals to try to have the sentence quashed. Three years ago, he had started writing alone to judges asking them to dismiss his lawyers and set a date for his execution “as soon as possible”.

In a letter dated August 19, 2018, he explains that he wants his “body to be executed for crimes committed with premeditation, anger and joy”. He adds that he is Amish. “Having lawyers is therefore contrary to my religion”, he assures in this handwritten letter with approximate spelling.

After several medical examinations, the Mississippi Supreme Court ruled that he was qualified to make this decision and set his execution for Wednesday.

It thus became the 10e sentenced to death executed in the United States in 2021 and the first since 2012 in Mississippi, the state having struggled in recent years to obtain the lethal substances necessary for executions.

Pharmaceutical companies, which do not want to be associated with the death penalty, mostly refuse to sell their products to American states, which continue to use it.

Usually, every execution is the subject of an intense legal battle, usually fought to the last minute in the United States Supreme Court. In this country, convicts spend an average of nineteen years on death row, according to the Information Center on the Death Penalty.