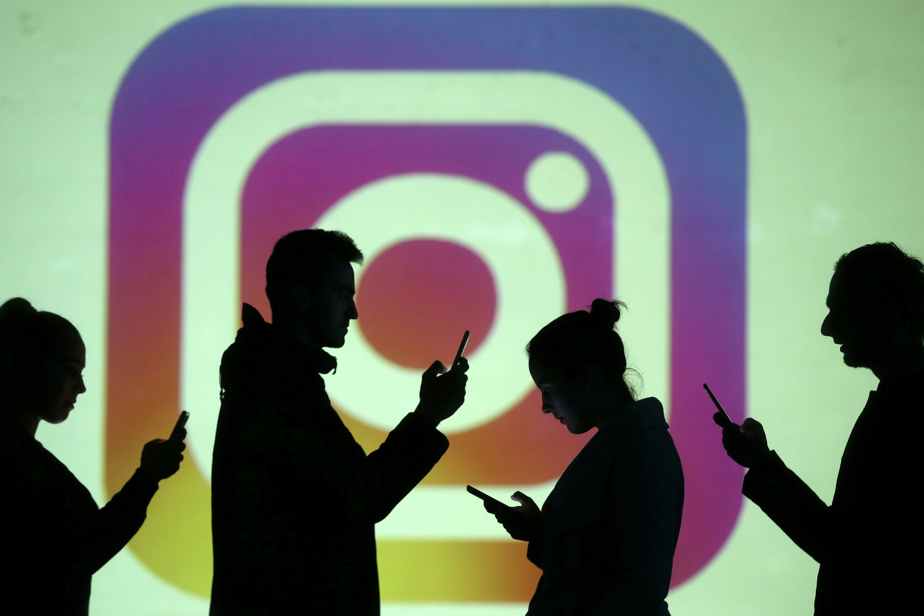 (New York) Meta, the parent company of social networks Instagram and Facebook regularly accused of harming the mental health of young audiences, has decided to no longer allow advertisers to target teenagers based on their gender.

From February, groups wishing to advertise to minors on these platforms will only have access to their age and location, to ensure that the content of the ads is appropriate and useful, explains Meta. Tuesday in a message on its site.

The company led by Mark Zuckerberg, which has already stopped allowing advertisers to know the history of teenagers on other sites since the summer of 2021, has also decided to extend this limitation to its own platforms.

This amounts to “removing the ability for advertisers to target teens based on their interests and activities,” Meta says.

The group also plans to make it easier for under-18s to indicate when they want to receive fewer ads on certain topics, such as a genre of TV series or a specific sport.

American elected officials and child protection associations criticize applications particularly popular among young people like Instagram but also Snapchat, YouTube or TikTok, of having harmful effects on its youngest users.

The accusations took on a new dimension when, in the fall of 2021, ex-Facebook employee Frances Haugen leaked internal documents showing that the leaders of the platform were aware of certain risks for minors.

Companies have since tried to give guarantees on the protection of adolescents.

Insufficient efforts according to some: Public school officials in Seattle, in the United States, filed a complaint Friday against several social networks accusing them of “attacks” on the mental health of minors.

“The increase in suicides, attempted suicides and mental health-related emergency room visits is no coincidence. […] This crisis was already worsening before the pandemic and research has identified social networks as playing a major role in the emergence of mental health problems in young people, ”they write in their complaint.