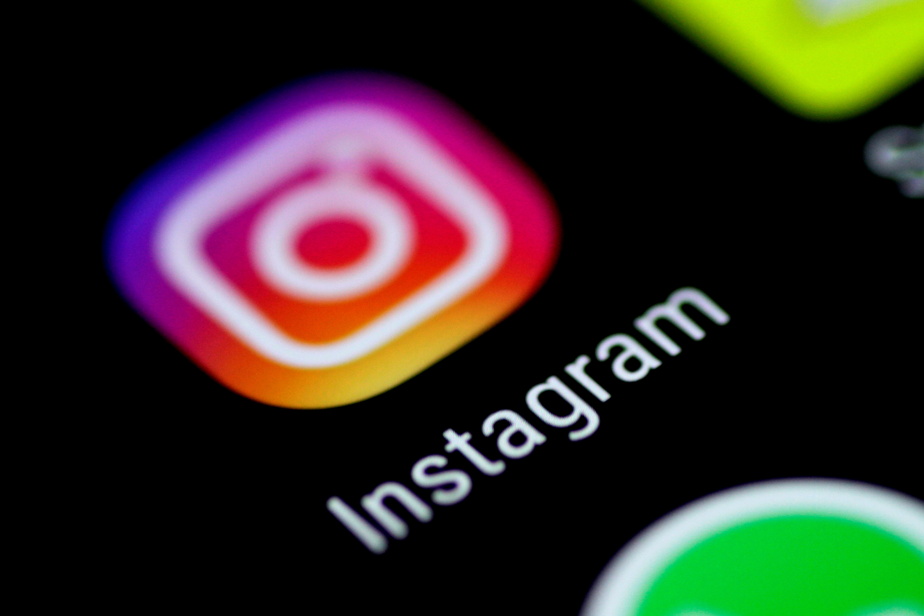 (San Francisco) Instagram will pause configuration changes that mimicked its young rival, TikTok, after a campaign by users against the new features.

In an interview with a newsletter on Thursday, Adam Mosseri, the owner of the application, indicated that Instagram was going to stop a test, which displayed photos and videos in full screen – like TikTok.

The platform will also reduce the number of content “recommended” to users by its algorithm, at least temporarily.

“I’m glad we took a risk – if we don’t fail once in a while, we’re not being bold enough,” Adam Mosseri told the Platformer trade newsletter.

The photo and video app, which is owned by social media giant Meta (Facebook), was heckled this week when celebrities Kim Kardashian and Kylie Jenner called on it to “go back to Instagram” and “stop trying to be TikTok”, a message widely applauded and relayed by users.

At the end of January, the Californian group had recognized that certain competing platforms were harming its growth, especially among young audiences.

“People have a lot of choices about how they want to spend their time. And apps like TikTok are growing very quickly,” said Mark Zuckerberg, founder and boss of Meta.

Unlike traditional social networks, TikTok does not highlight user contacts. Its success is largely due to its algorithm, which chooses videos from creators based on people’s tastes.

“These numbers should at least double by the end of the year,” he said.

But the company, which did not immediately react to a request from AFP, seems to have finally decided to move more slowly.

“We need to take a step back […] and come back with a new formula,” Adam Mosseri noted Thursday.

“All these anxieties will subside,” said Debra Aho Williamson, an analyst at Insider intelligence, on Wednesday about the revolt of users. “But it shows that Instagram must succeed in its evolution, at the risk of losing some of its biggest fans”.

“Its US Facebook user base is barely growing, and while Instagram is helping to move the boat forward, we’re starting to see a slowdown with teens and young adults,” she said.