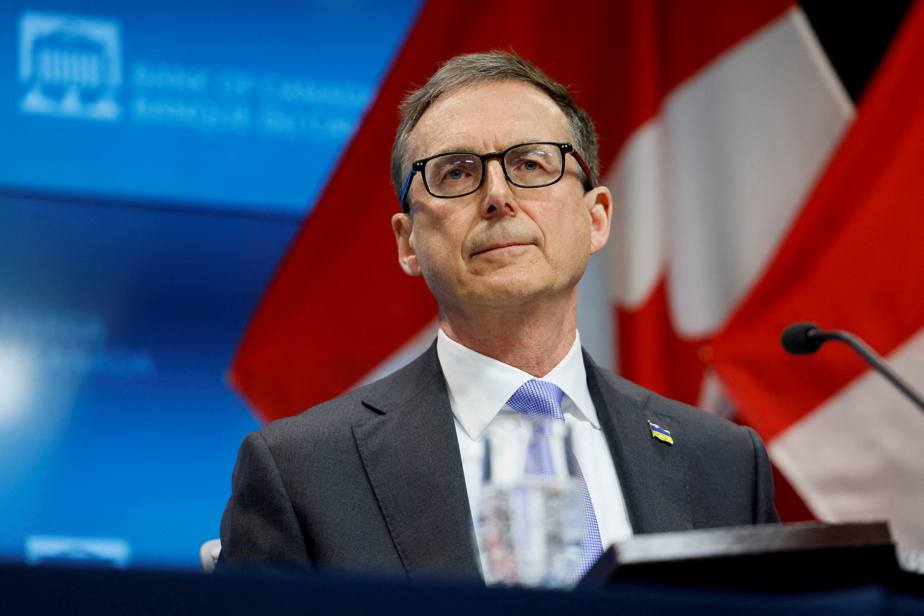 (Washington) Bank of Canada Governor Tiff Macklem stressed Friday that he has not changed his mind on interest rate hikes, even as more and more observers expect a possible recession next year.

Mr Macklem told reporters that now was not the time to be flexible on interest rates, repeating that the central bank’s current objective was to restore price stability and bring inflation down to its target of 2.0%.

The governor added that the central bank would closely monitor developments in the U.S. economy after September inflation data, released on Thursday, showed that the rise in core consumer prices, excluding prices of food and energy, hit a 40-year high, increasing the likelihood of further significant rate hikes from the US Federal Reserve.

He added that the U.S. greenback remains on his radar as the Canadian dollar continues to lag, and warned that if the situation persists, the central bank will have “more work to do on interest rates.” interest “.

Statistics Canada is due to release its latest inflation data for September next week.

Annual inflation was 7.0% in August, as Canadians faced a 10.8% rise in food prices at the grocery store year on year — the fastest since 1981.

The Bank of Canada will announce its next interest rate decision on October 26, along with an update to its economic forecast.