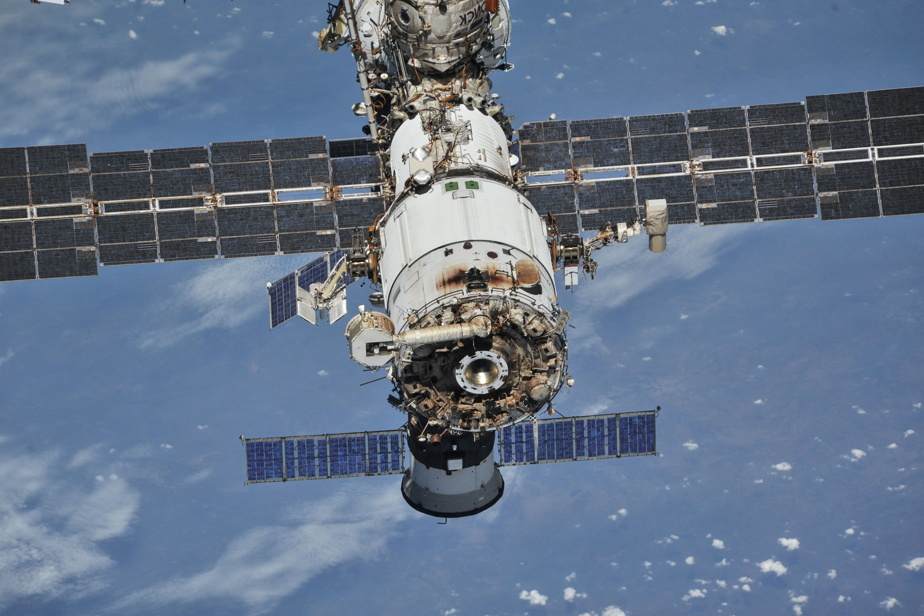 (Washington) The International Space Station, which operates thanks to the collaboration between the United States and Russia in particular, is not affected for the moment by the extreme tensions between the two countries, linked to the Russian invasion of Ukraine, reassured NASA on Monday.

But the US space agency is still working on solutions that would keep it in orbit without help from Russia, she said.

“We are operating peacefully in space right now,” NASA associate administrator Kathy Lueders said, even as Russia finds itself largely isolated on the international stage.

“We have no indication, at an operational level, that our counterparts are not committed to continuing the ongoing operations of the International Space Station” (ISS), she underlined, questioned on the question during a press conference.

The American and Russian teams “still talk to each other”, “still work together”, and “operate exactly as they did three weeks ago”, she hammered.

She said, however, that NASA continues to “assess the situation.”

Russia is essential to the proper functioning of the ISS, because its propulsion system, making it possible to carry out orbit corrections, relies on Russian vessels.

“We are looking at how we could add other capabilities,” conceded Kathy Lueders, citing ongoing discussions with Northrop Grumman and SpaceX, whose ships are already heading to the ISS.

“We looked at this from an operational flexibility perspective,” she said. But “currently, it would be very difficult for us to operate alone”, and this eventuality would mark “a sad day”, she further underlined.

Last week, in a series of incendiary tweets, the director of the Russian space agency, Dmitry Rogozin, accused Washington of wanting to “destroy” cooperation around the Station.

Without Russia, “who will save the ISS from uncontrolled de-orbiting, and falling on the United States or Europe? he asked, menacingly.

Moscow is also targeted by European sanctions, the Russian space agency Roscosmos announced this weekend to retaliate by suspending its launches from the Kourou space base in French Guiana.