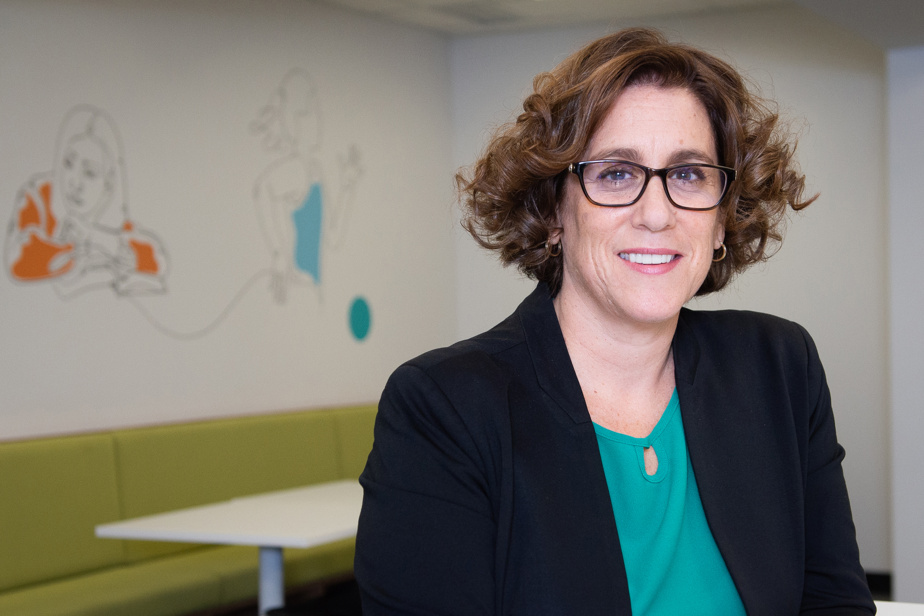 Under supervision for nearly 10 months, the Montreal School Services Center (CSSDM) should stand on its own two feet on 1er July, predicts its new general manager, Isabelle Gélinas.

Last June, the Legault government placed the largest school service center in Quebec, which has a budget of 1.3 billion, under supervision. Quebec considered this measure necessary for two reasons: on the one hand because of the deadlock in which the center has found itself since the resignation in April 2021 of 8 of the 15 members of the board of directors (which made it inoperative); on the other hand because it was necessary to put in place “best management practices” (according to the press release from the Ministry of Education dated June 2021).

As for the blockage on the board of directors, Mr.me Gélinas believes that “great strides have been made”.

“In a few days, we will come to an agreement on how to do things so that we have a board of directors. I have very high hopes that we will have one at 1er July,” she said in an interview with The Press.

What were the management problems mentioned by Quebec in June and what corrective measures have been taken?

I don’t care much about the problems that existed before. What I see is the best we can do. As I was not there, it is difficult to make a judgment on what was done or not.

In general, M.me Gélinas explains that it’s day by day, familiarizing herself with her new position at the CSSDM, that she sees what needs to be improved.

In general terms, she mentions the lack of proximity to schools – an issue which she is tackling by embarking on a tour of the 187 establishments in the territory – and of communication.

Since the abolition of school boards in the spring of 2020, there are no longer any commissioners and it is now up to the directors general to ensure the role of spokesperson for the school service centers instead of the former presidents (in in this case Catherine Harel Bourdon, in the case of the Commission scolaire de Montréal).

The role of spokesperson

However, almost everywhere in Quebec, the directors general – unelected officials – are very discreet in the public arena.

At CSSDM, Mr.me Gélinas ensures that she will play her role of “spokesperson” for the CSSDM as prescribed by law.

If the teachers – or other members of the staff – do not have to fear losing their job by expressing themselves in the public square, they nevertheless have a “small duty of reserve”, judges the director general when questioned on this subject. .

Why, moreover, are the public meetings of the guardianship administrator held once in two at 2 p.m., in broad daylight, while the school personnel are at work?

Mme Gélinas argues that, in fact, this schedule suits the lifestyle of many citizens who are often teleworking. “It allows them to tune in to hours of listening that are a little freer. (Due to the pandemic, sessions are being held virtually.)

For a better distribution of services

Despite the shortage, she maintains that no matter where the student is registered, “students are entitled to the same services”.

“There are more affluent areas that may need less services, compared to others where the needs are greater. »

It should be noted that the first mandate of guardianship, for a period of six months, was renewed for six additional months (until June). Tutor Jean-François Lachance declined our repeated requests for an interview.

Mme Gélinas explained that he follows up directly with the Council of Ministers and that decisions – awarding of contracts and others – are taken jointly between him and the general management of the CSSDM.

News from the Parents’ Committee

Due to a disagreement with the general management of the CSSDM, the five parent representatives resigned in 2021. The end of the supervision necessarily involves the return of parents to the board of directors (which is chaired by a parent representative). Are those in place hopeful that things will unlock by 1er July, as Isabelle Gélinas believes?

The vice-president of the CSSDM Parents’ Committee, Kiléka Coulibaly, replied to us in writing. She indicates that the parents’ committee has had two meetings to date with the new director of the CSSDM. “Re-establishing a climate of trust is a long process and we are in the very early stages. The Parents’ Committee will shortly have to determine its procedures for appointing parents to the Board of Directors. We firmly believe in collaborative work […]. »