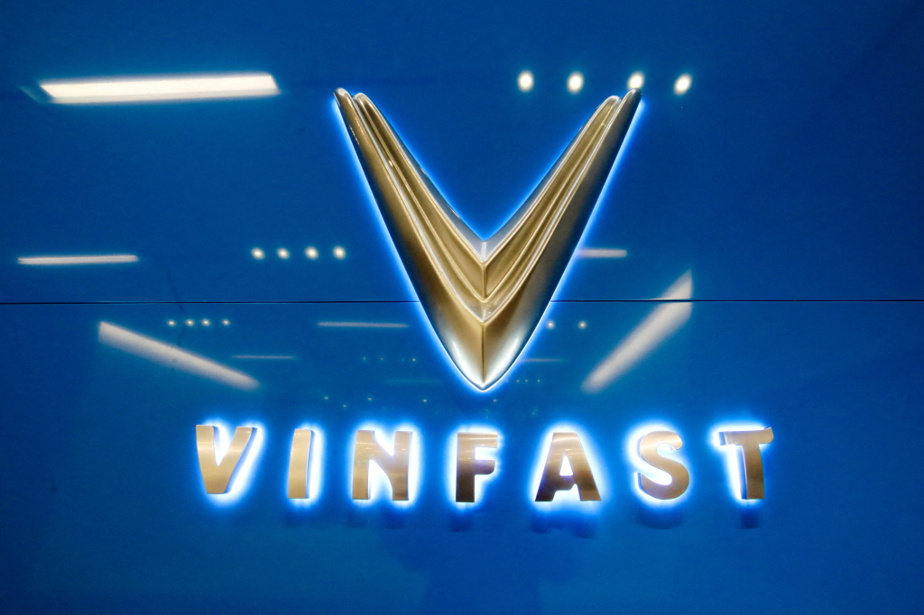 This strategic cooperation agreement will allow VinFast to ensure the development and production of batteries equipped with this technology by ProLogium according to the parameters dictated by the manufacturer. VinFast is aiming for its first model equipped with this battery to enter the scene in 2024. The manufacturer is also exploring the possibility of building a factory in Vietnam for the assembly of these batteries in concert with ProLogium.

The announcement could give VinFast a head start and greatly accelerate the evolution of this technology which has not yet reached the electric vehicles offered to the general public. Note that Mercedes-Benz also entered into a cooperation agreement with ProLogium at the end of January.

Solid electrolyte batteries are less heavy and bulky while being safer than lithium-ion batteries thanks, among other things, to the absence of liquid electrolyte. Their energy density is also significantly greater and they suffer less quickly from degradation due to successive recharges. In short, it is extremely promising.

VinFast is currently orchestrating its entry into the Canadian market with two all-electric SUVs, the VF 8 and VF 9 with respective starting prices of $51,250 and $69,750 and a targeted range of between 400 km and 594 km.