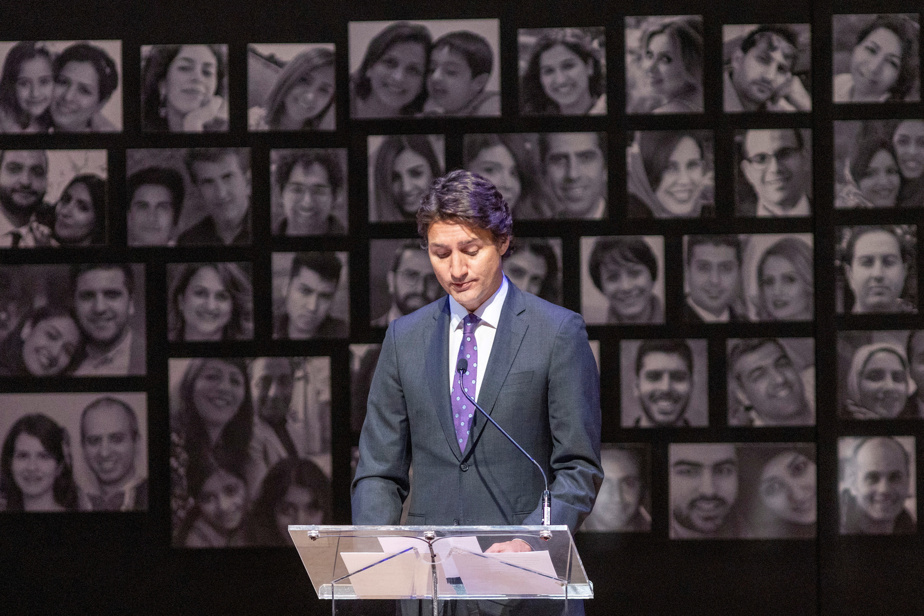 (OTTAWA) Canada has imposed a new round of sanctions on Iran, affecting three Iranian entities and two leaders whom Ottawa accuses of spreading disinformation.

The new sanctions affect a censorship body known as the Press Supervisory Board and a propaganda publication called Iran Newspaper.

Also sanctioned is the 15 Khordad Foundation – a group originally founded to financially support the families of war victims, but ended up laundering money and offering a bounty for the death of writer Salman Rushdie.

Among those sanctioned is Vahid Yaminpour, a senior official who helps run a state broadcaster broadcasting the regime’s rhetoric.

Also on the list is Mohsen Qomi, a cleric whom Ottawa describes as a “higher regime insider” who advises on Iran’s foreign policy and communications abroad.

The sanctions were announced a day after the three-year commemoration of the crash of flight PS752, which was shot down by the Iranian military. All the passengers, including dozens of Canadians, had lost their lives.