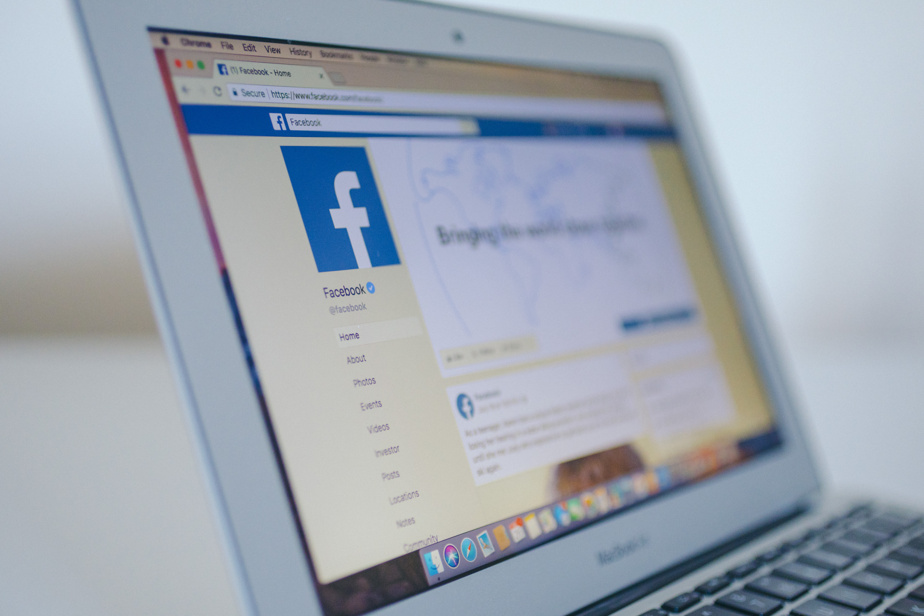 Facebook and Netflix are struggling to recruit new followers to their services. At least for now, their number of users is decreasing. There are complex reasons for this slowdown, including a challenge they share with other global internet companies: the untapped potential of the billions of people who are not connected at all.

More than 4 in 10 people worldwide, or more than 3 billion people, do not use the internet at home or on their phones, according to the latest available estimates from the World Bank and the United Nations, dating from 2019 .

In some of the most populous countries in the world, including Pakistan, Bangladesh and Nigeria, a majority of people are not online.

Even after a surge in internet access in India over the past few years, around 60% of Indians don’t use it. Almost half of the inhabitants of Indonesia, the world’s fourth largest country, are not online. For comparison, about 10% of Americans and a quarter of Brazilians are not online.

The tech world is aware of the divide between internet haves and have-nots, and the number of unconnected people is shrinking.

But as digital services strive to attract even more users, their ambitions are hampered by the fact that many of them are still not connected or have a substandard service that prevents watching Netflix, surfing YouTube, or scrolling Instagram madly.

There is no silver bullet to overcoming the complex economic, cultural, technical and political barriers that stand in the way of bringing the internet to more of the world’s citizens. Proponents of expanding internet use say being connected is an economic driver and increasingly a necessity of modern life. Access to the web is also a minimum requirement for internet companies to reach their potential customers.

I’m not saying that if 100% of India’s 1.4 billion people suddenly used the internet, they would all become Netflix subscribers. Now that Google, Facebook, Amazon and Netflix may be close to saturation in the US, they have all made India a priority. But their growth is capped, as they can only reach the roughly 600 million Indians who are online.

(A note on China, which has the highest concentration of internet users in the world: the country blocks many popular foreign digital services, putting China out of reach of Netflix, Facebook, Google and others.)

Ana Maria Rodriguez, an analyst with advocacy group Alliance for Affordable Internet, said official internet user figures may significantly underestimate the number of people who do not have regular web access, who do not can’t afford to go online often, have poor service or a combination of these.

According to her, the World Bank and the United Nations consider as an Internet user anyone who has connected at least once in the last three months. According to their figures, two-thirds of Colombians were connected in 2019. But a study by the Alliance for Affordable Internet found that only a quarter of Colombians had “meaningful” access, that is, connections in a constant line at relatively fast speeds.

Microsoft, Facebook, Google and other tech companies and leaders have various plans to help expand internet access or adapt their apps to countries where millions of people may be connecting for the first time.

Mme Rodriguez, whose group is funded by tech companies, said doing even more could help billions of people — and companies’ bottom lines.

“It’s in their interest to reach these people,” said Mr.me Rodriguez, referring to global internet companies.

When I started writing about technology over 10 years ago, I regularly asked executives if there was a limit to their growth given that so many people were offline and the service was rotten for many people, even in rich countries like the United States.

Perhaps they were right not to make this issue a top priority. Many more people have been online over these years, and internet service has improved in most countries. Facebook and Spotify are not experts in building mobile internet towers or breaking down the social and financial barriers that prevent more people from going online.

But we are entering a period where easy growth is over for many successful companies. To continue to reach more people, they may need to think differently about the billions of people who still need to be connected.

This article was originally published in The New York Times.