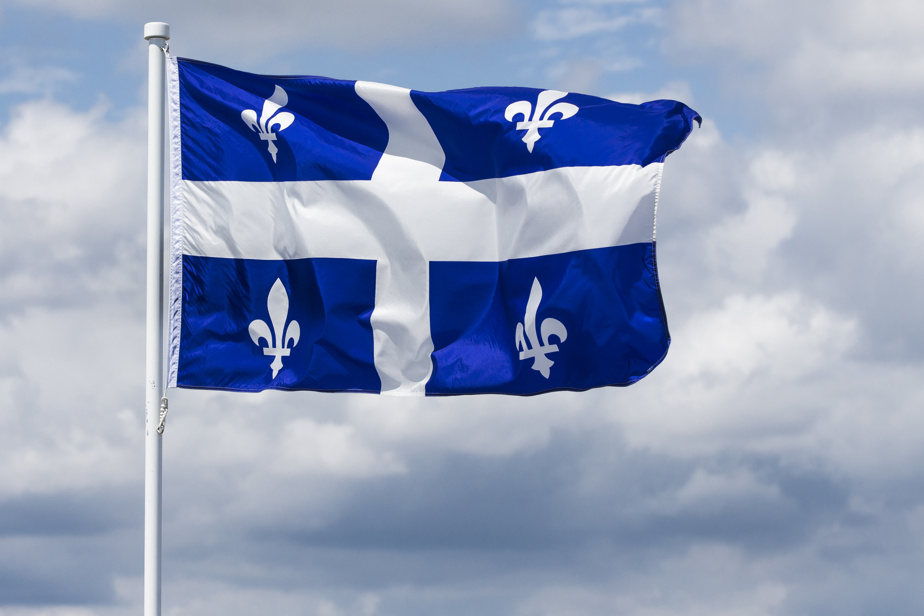 (Quebec) The population of all the administrative regions of Quebec increased between 1er July 2021 and the 1er last July, according to the Quebec Statistical Institute (ISQ), which specifies that that of the North Shore was the only one to decrease, albeit slightly.

Data released Wednesday by the Institute reveal that in 2021-2022, the population of Montreal grew by approximately 14,000 people, for a growth rate of 6.9 per thousand, which is considered low compared to that of several regions and in the face of the high growth levels that Montreal posted before the pandemic. Nevertheless, the ISQ observes that this rate marks a resumption of growth after the sharp slowdown in 2019-2020 and the decline of 47,000 people recorded in 2020-2021.

Montreal still remains largely in deficit in its migratory exchanges with the other regions of Quebec in 2021-2022, but less than in 2020-2021. In addition, the region has received a higher number of permanent immigrants than in recent years.

The other regions where population growth had slowed after the start of the COVID-19 pandemic, namely Capitale-Nationale, Outaouais, Laval and Montérégie, all posted higher growth rates in 2021-2022.

In the Capitale-Nationale, growth over the past year has surpassed that of the years preceding the pandemic, thanks to increased gains in its migratory exchanges with other regions of Quebec and an increase in international migration.

In Lanaudière, Laurentides and Estrie, where the population increased the most in 2021-2022, the growth rate was more than 16 per thousand, which was however less than in 2020- 2021.

Mauricie and Chaudière-Appalaches have benefited from accelerated population growth for the past few years, a trend that will continue in 2021-2022. The growth rate of these regions exceeded 13 per thousand.

The population growth was not as significant in Saguenay-Lac-Saint-Jean and in the Bas-Saint-Laurent, but it has intensified in recent years after a period of decline. Gaspésie-Îles-de-la-Madeleine remained among the growing regions.

The Statistical Institute observed that the North Shore was the only region where the number of inhabitants decreased in 2021-2022.