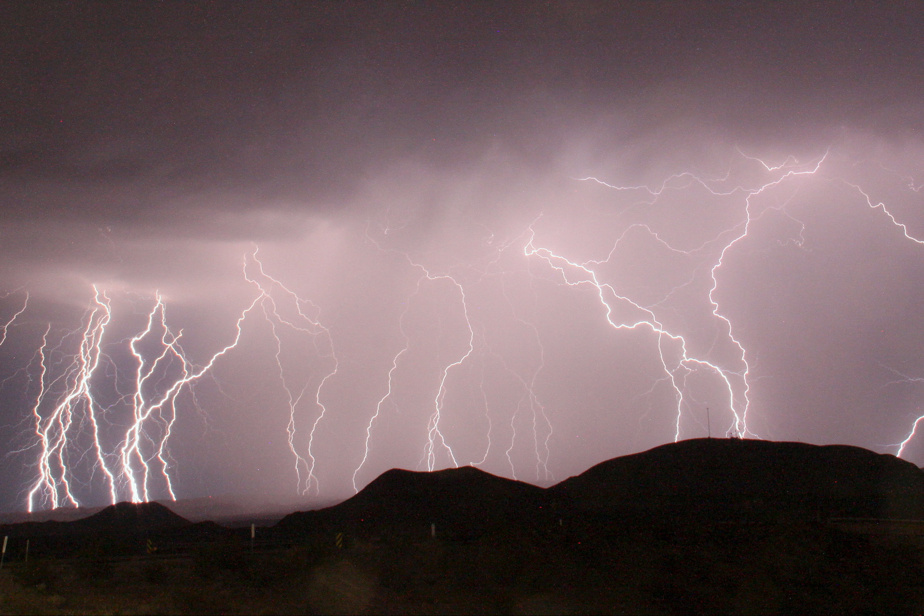 (Washington) US President Joe Biden will travel to areas of California ravaged by a series of storms on Thursday that have killed at least 20 people.

Since December 27, severe winter storms have caused flooding, landslides and mudslides in California.

Thunderstorms have forced tens of thousands of people to evacuate their homes, according to an executive order signed Monday by California Governor Gavin Newsom.

The damage has already been estimated at $1 billion.

In northern California, San Francisco had recorded more than 45 centimeters of rain since Dec. 26, 2022, according to a National Weather Service (NWS) report.

It is the 22-day period that has recorded the most precipitation “since January 14, 1862”, commented the American weather service.

In the Central Valley, California’s most fertile region that produces 40% of America’s fruit, Modesto on Monday broke the daily rainfall record from 1950 and Stockton from 1973, the Sacramento NWS tweeted.

On Saturday, waterspouts had still fallen on its Pacific coast, causing the overflow of many rivers and flooding urban areas, homes and agricultural land dried up by an interminable drought. Power lines were hit, and fields and roads were submerged.

However, the succession of these storms since the end of December could soon come to an end.

The NWS is indeed forecasting for the weekend “a period of drier weather over California and the southwestern United States”.

California will then perhaps, finally, have time to repair the damage, restore electricity – some 15,300 homes were still without it on Tuesday morning – and learn the lessons of these bad weather “unprecedented on the scale of our lives” in the Governor’s words.

In San Francisco, the past three or so months have been the wettest since the winter of 1972-73. At the same time, California, whose agriculture feeds North America, is facing an unprecedented long-term drought.

However, the torrential rains of recent weeks will not reverse the trend. They “will not be enough to refill Lake Mead”, warns the NWS, for example, about this gigantic reservoir on the Colorado River which waters California and whose level has been inexorably falling for years.

But the water control and retention infrastructures – dikes, artificial lakes, constrained riverbeds – “were designed 40, 50 years ago” for “a world that no longer exists”, Gavin said on Saturday. Newsom.

By blocking the runoff of water, these developments limit the vital recharge of groundwater, explain specialists.

The Democrat, one of the most committed in the United States on climate change, intends to tackle these issues, as “the heats get much hotter, the dry drier and […] and more humid humidity”. Global warming increases the frequency and intensity of extreme weather events, say scientists.