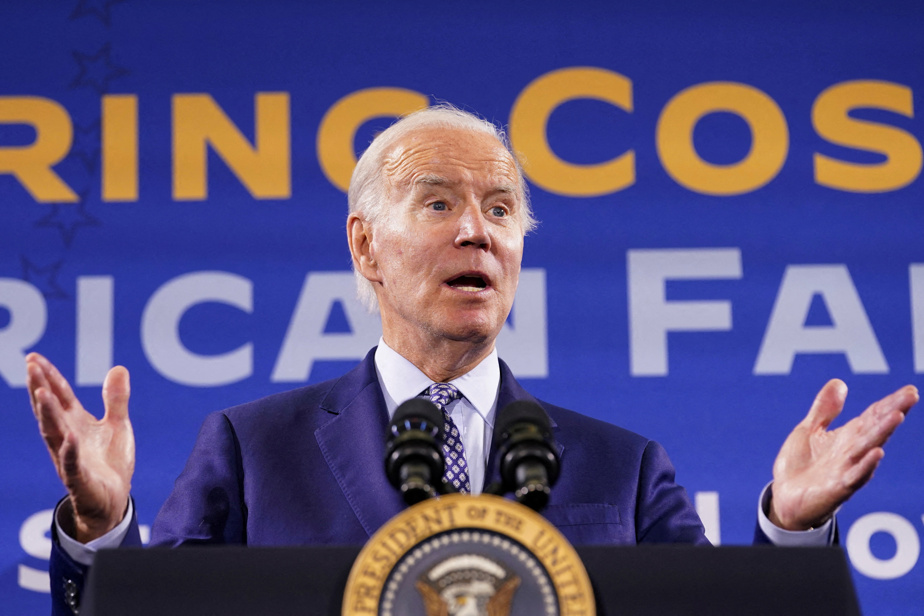 (Washington) Joe Biden will visit Mexico in January, the White House announced on Tuesday, which is trying to warm up the sometimes fresh relations of the United States with the neighboring country, in particular against the backdrop of the migration crisis.

The US President will attend the North American Leaders’ Summit on January 9-10.

He will meet there with Mexican President Andres Manuel Lopez Obrador and Canadian Prime Minister Justin Trudeau, said John Kirby, spokesman for the National Security Council of the American executive, during an interview with journalists.

Joe Biden received the Mexican president in July, a left-wing leader who rarely misses an opportunity to criticize the hegemony of his big neighbor to the north.

Andres Manuel Lopez Obrador, for example, snubbed a major Summit of the Americas in Los Angeles in June on the grounds that Cuba, Venezuela and Nicaragua had not been invited.

But the two countries are nonetheless pursuing a close partnership, particularly on security and immigration issues, at a time when the Biden administration is struggling to put in place a lasting strategy to manage arrivals at its border with Mexico, 3000 kilometers long.

For the time being, the White House’s immigration policy is mainly based on a measure put in place by former President Donald Trump, which strongly restricts entry into the territory, for health reasons.

This measure, called “Title 42”, was supposed to expire on Wednesday, but the US Supreme Court added to the uncertainty by deciding at the last minute that it would remain in place.

John Kirby said the United States was “working right now” with Mexico to “address the misinformation that smugglers are spreading” to recruit candidates to cross the US border.

Joe Biden “believes that one of the best ways to respond to border pressure is to work internationally with our partners in Latin America to reduce and divert migrant arrivals, particularly from Central America. “, he said again.