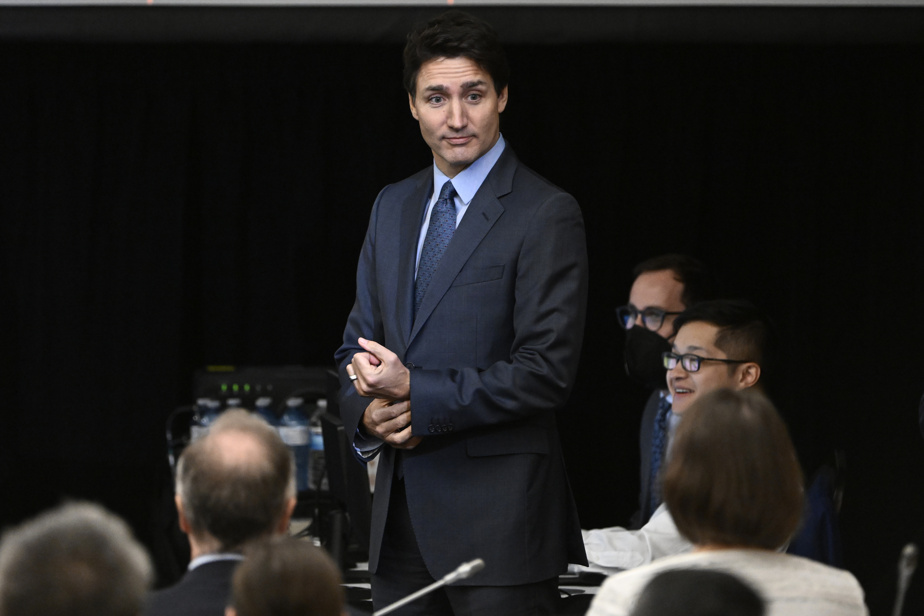 (Ottawa) Prime Minister Justin Trudeau will host his Japanese counterpart, Kishida Fumio, next week for a bilateral meeting in Ottawa.

In a statement released Thursday, Trudeau’s office said the two leaders will discuss, among other things, “Japan’s priorities for its upcoming G7 presidency.”

The meeting, which will take place on January 12, will also be an opportunity to discuss the Indo-Pacific strategy recently announced by the Trudeau government. This will be Kishida Fumio’s first official visit to Canada since taking office in 2021.

“I look forward to welcoming Prime Minister Kishida to Canada to further strengthen our collaboration and achieve results for the citizens of Canada and Japan,” said the Canadian Prime Minister in the press release relayed by his office.

We can also read that the issues related to the Russian invasion of Ukraine will be on the agenda.

“Canada and Japan have a deep friendship that is based on decades of cooperation and is rooted in our shared values ​​and the close ties that bind our people together,” added Mr. Trudeau. On trade, innovation and investment, we benefit from a strong relationship underpinned by the Comprehensive and Progressive Agreement for Trans-Pacific Partnership (CPTPP), which supports the success of businesses and workers in our two country since 2018.”

Japan is “Canada’s most important bilateral partner in terms of foreign direct investment in Asia,” Ottawa said in its press release.