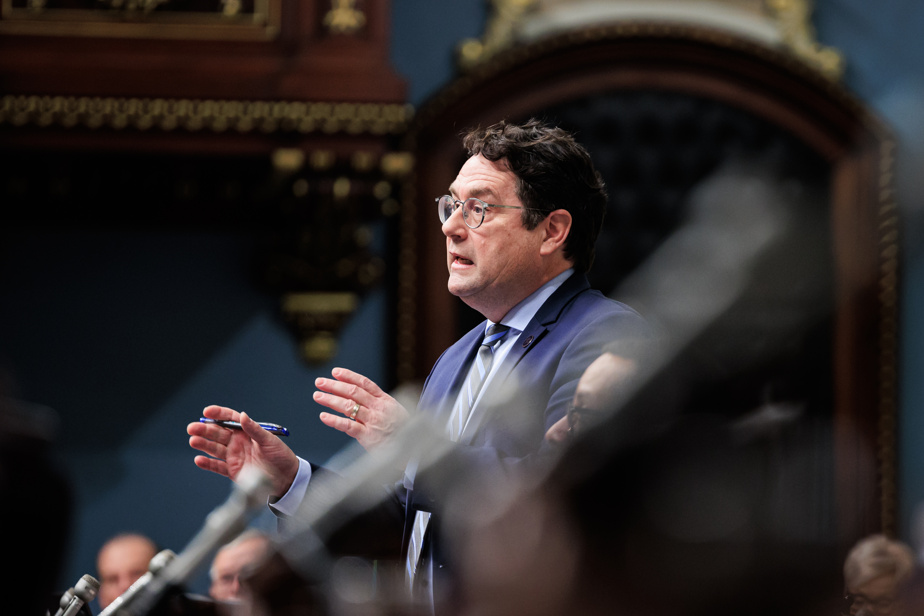 (Quebec) The Minister of Education, Bernard Drainville, wants to “assess the solutions to avoid service failures” in the schools of the Pays-des-Bleuets school service center in Lac-Saint-Jean, who announced that it would close 4-year-old kindergarten classes due to staff shortages.

In interview with The Press, Wednesday, the director of the school services center, Patrice Boivin, affirmed that there would remain eight groups of the 19 existing groups of kindergarten 4 years from the next school year. Mr. Boivin explained that “the department of miracles, finding people on a daily basis, has limits”, while his region is particularly affected by the shortage of personnel. Maintaining 4-year-old kindergartens located in underprivileged areas would be favoured.

In a scrum in Quebec, the Minister of Education, Bernard Drainville, deplored the decision of the director of the school service center, when he had not been informed. He added that he did not want to “overwhelm” Mr. Boivin and explained his exit due, he said, to his lack of experience.

“Before announcing the closure of 4-year-old kindergartens, we have to look at all our options and I, in my mind, that remains to be done,” he said.

At this stage, Mr. Drainville has not announced whether his department is able to help the school service center maintain a greater number of 4-year-old kindergartens in Lac-Saint-Jean. He promised to meet with Mr. Boivin to find ways to avoid service disruptions. However, he did not explain how he would go about it.

Bernard Drainville, who made a class tour of Quebec this fall, also promised to soon make public a vision of the projects to be accomplished in the education sector. The Minister deplores among other things that communication is difficult, he said, between his ministry and the network.