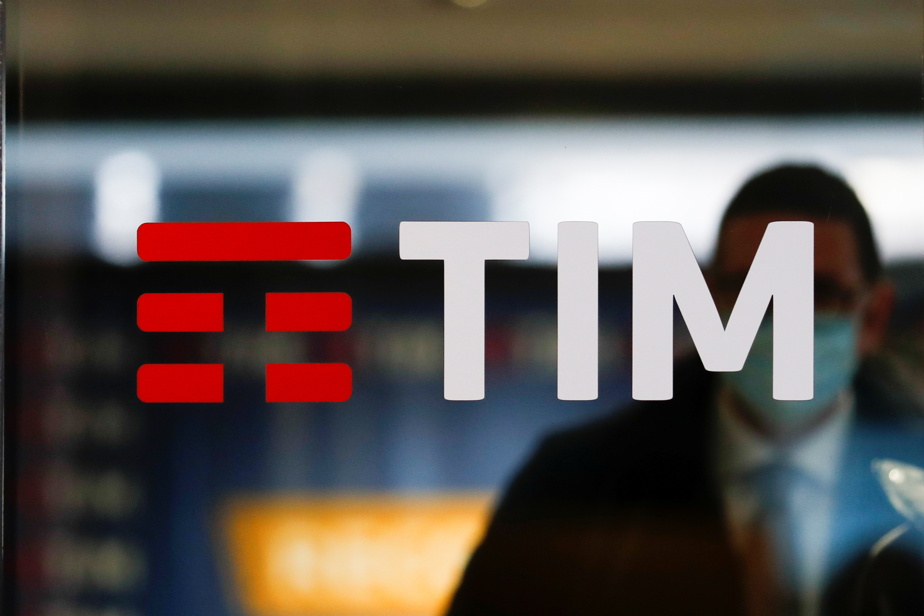 (Rome) US investment fund KKR has said it is ready to put 11 billion euros (C $ 15.7 billion) on the table to buy out the entire capital of Telecom Italia (TIM), boosting the share of more than 30% on the stock market.

KKR’s offer, at 0.505 euros per share, values ​​the Italian group at around 11 billion euros and this takeover bid, which is currently not binding, is subject to obtaining at least 51% of the capital. of TIM, according to a statement released Sunday after a board meeting of Telecom Italia.

Asked Monday by AFP, Vivendi said it had no official reaction to this takeover.

Just before the meeting of the extraordinary board of directors on Sunday, Vivendi had denied “strongly having had discussions with funds” and had reiterated “its wish to work with the Italian authorities and public institutions for the long-term success of TIM” .

The offer, described as “friendly” by KKR, is subject to two other conditions: an in-depth audit of the accounts and of TIM’s situation (i.e. the so-called + standard + due diligence phase before an acquisition) which should last around four weeks as well as the approval of the competent authorities.

The Italian government has a “golden share” (a share giving a right of veto under certain conditions) by virtue of the strategic nature of TIM.

On Sunday evening, the Italian Ministry of the Economy announced “to take note” of KKR’s interest in TIM while ensuring “to follow developments closely”.

He also announced the creation of a specialized “working group” to monitor this affair.

KKR already owns 37.5% of FiberCop, in a joint venture with TIM and the Italian internet service provider Fastweb, which installs optical fiber throughout Italy.

The daily La Repubblica affirms Monday that the offer of KKR, unveiled on Sunday, was transmitted earlier to the Italian government of Mario Draghi which delegated the most competent personalities, including the Minister of the Economy and the Director of the Treasury, for follow this case.

The government’s objective would be, according to the daily sources, to maintain the strategic character of the company and to preserve jobs, the latter subject arousing the concern of the unions who asked for a clear position in Rome.

KKR, along with other investment funds that may now express their interest in TIM, “have understood for some time that the sum of the parts of what Telecom owns, if valued separately, is worth significantly more than that expressed by the Stock Exchange ”, adds the daily.

“This operation is generally positive from TIM’s point of view, because it definitively resolves the issue of the fate of its telephone network on which TIM has had positions that have changed over time. It is clear that if KKR makes this investment in TIM it is because the network will remain within the group’s perimeter, ”said Michele Polo, professor of political economy at Bocconi University in Milan, for AFP.

In addition, “a strong group in fixed and mobile telephony” such as TIM “offers possibilities for growth in 5G”, even if developments in this sector will still have to be delayed, because being “more potential than real” today , added Mr. Polo.

The takeover of KKR comes as the Italian operator published at the end of October a net profit divided by more than three to 159 million euros in the third quarter.

This result was significantly lower than the expectations of analysts who expected a net profit of 287 million euros, according to the consensus of financial information provider Factset Estimates, and these poor results also led to a battle over the governance of the group.