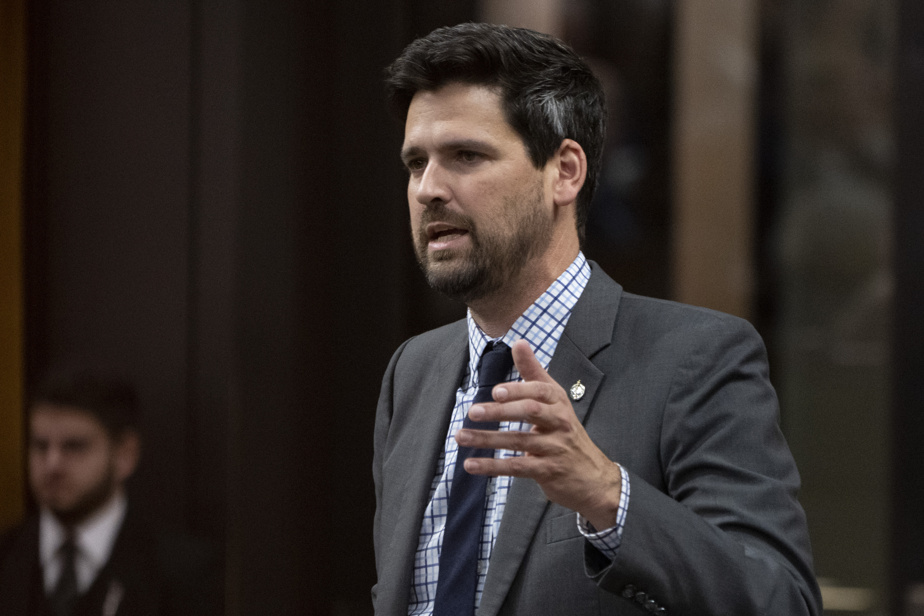 (Halifax) Hoping to address serious labor shortages in Canada’s healthcare sector, Ottawa on Monday announced $90 million for projects that would remove barriers that prevent qualified new Canadians from working in their professions. or their field of study.

Immigration Minister Sean Fraser announced on Monday the opening of a call for proposals under the Foreign Credential Recognition Program.

Proposals sought by Ottawa are for projects that would provide internationally trained health professionals with work experience in Canada, or that would simplify the process of recognizing international credentials.

These projects could also provide participants with supports such as child care, payment of transportation costs, and mentoring and coaching services.

Ottawa also wants to facilitate labor mobility between provinces for all health professionals, whether they have been trained in Canada or abroad.

Minister Fraser indicated on Monday that these proposals could come from provincial or municipal governments, unions and professional associations, hospitals, universities or other organizations.

In a virtual press conference in Charlottetown on Monday, Fraser said there was a critical need for more health workers in the country, especially in Atlantic Canada.

The minister says immigrants make up about a quarter of all health professionals in Canada, but Statistics Canada data shows that in 2020 almost half (47%) of skilled immigrants who had a health background were unemployed or underemployed.

To get a share of the $90 million available in Ottawa, project proposals must be submitted by the end of January 2023.