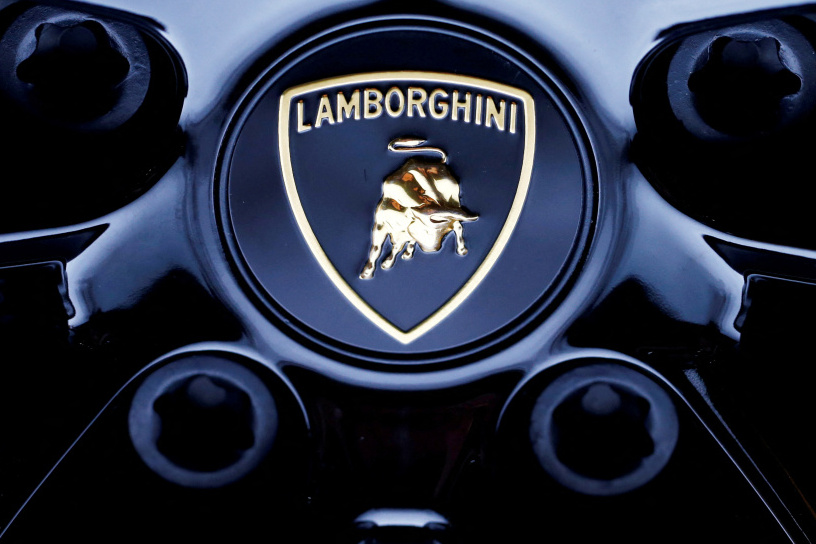 Lamborghini’s launch of the Urus at the end of 2017 caused rivers of ink to flow. Inspired by what Porsche had done with the Cayenne, Lamborghini smelled a bargain with the second SUV in its history which quickly became its most popular model. Logically, the Italian brand will thus launch its all-electric component with a raised vehicle.

Lamborghini CEO Stephan Winkelmann confirmed in an interview with the British magazine Coach that Lamborghini’s very first all-electric model will be a crossover with a 2 + 2 cabin configuration. It will therefore probably be a mixed coupe that should be built on the Volkswagen Group’s Artemis platform, a framework that will provide the bases for the vehicles luxury electrics. To support it all, its design should greatly differ from the manufacturer’s range. It is scheduled to go into production in 2028.

Lamborghini next plans to launch an all-electric version of its Urus SUV to support its first electron-powered offensive. The idea is obviously to reduce the average consumption of its portfolio to meet the new CO2 emission rules.2 and deliver on the commitment to launch two electric models by the end of the decade.

At the same time, the big boss is careful not to get wet on the avenue that the supercars offered by Lamborghini will take. “The first step is to launch two electric models. We will decide later whether we will keep our internal combustion engines or go all-electric,” Winkelmann said during the interview. It does not preclude the use of synthetic fuels to meet standards, if global legislation accepts such an alternative solution. It should also be noted that all current Lamborghini models – Aventador (which will soon be replaced), Huracan and Urus – will be powered solely by plug-in hybrid engines by 2024.