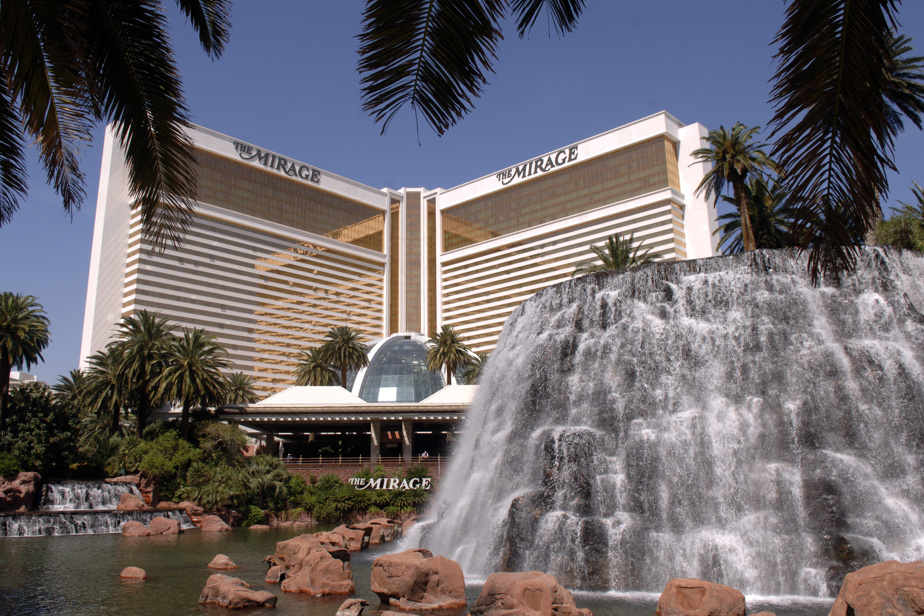 (New York) The American group Hard Rock International announced Monday the acquisition of the operations of the famous hotel and casino Mirage in Las Vegas from MGM Resorts for 1.08 billion dollars, and announced its intention to build an establishment there in guitar shape.

Located along the city’s “strip”, the artery at the center of the nightlife of the American gambling capital, it is particularly known for the man-made volcano in front of its entrance, which “erupts” several times every year. evenings.

Hard Rock has, on the one hand, entered into an agreement with MGM Resorts to acquire its operations. Under the terms of the contract, MGM will retain the rights to the name and brand “The Mirage” but will license Hard Rock free of charge for three years while it comes up with a new name.

Hard Rock, also the parent company of the famous Hard Rock Cafés, has also signed an agreement for a long-term lease with VICI Properties. This company will become the owner of the land following the finalization of the takeover, announced in August, of MGM Growth Properties, a subsidiary of MGM, in the first half of 2022.

The transaction between Hard Rock and MGM, subject to the approval of the authorities, is due to close in the second half of 2022. Once the various fees are withdrawn, it is expected to bring MGM $ 815 million.

Hard Rock did not give details on the construction of a hotel in the shape of a guitar, only showing in its press release an illustrative image of a blue guitar with an amputated neck, divided into floors, in front of the renamed Le Mirage hotel. Hard Rock. The group has already built a 638-room hotel in this format in Florida.