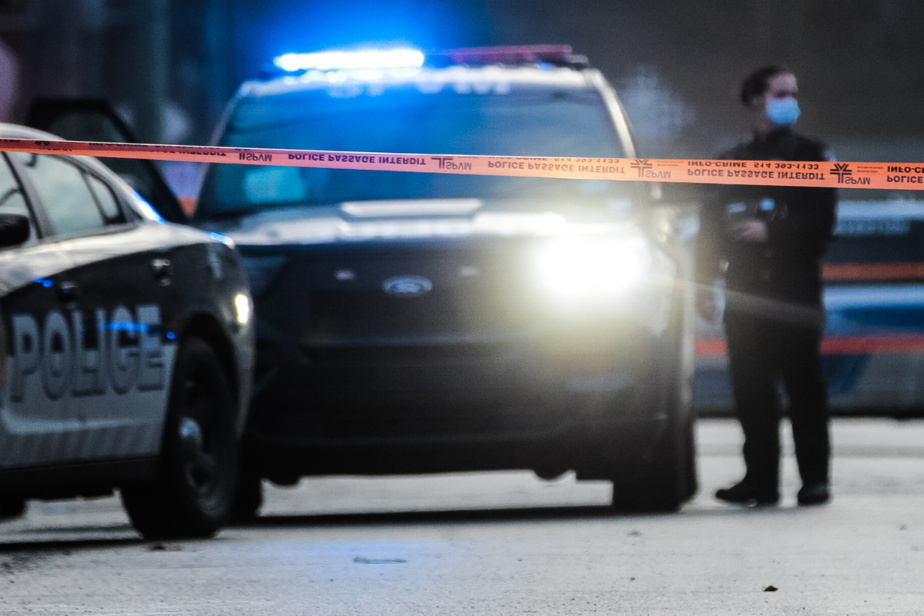 An armed robbery went wrong in a hardware store in the borough of LaSalle in Montreal on Monday, where two men aged 58 and 60 were stabbed.

The attempted theft took place around 3 p.m. Monday at a Réno-Dépôt located on Lapierre Street.

The suspect, a 36-year-old man, inflicted injuries on the arm of one of the victims and the abdomen of the other. He then fled on foot. Officers from the Service de police de la Ville de Montréal (SPVM) quickly tracked him down and arrested him.

His accomplice, a 39-year-old woman who was in the store, was also arrested.

Both victims were taken to hospital. Their injuries are minor and not life threatening.