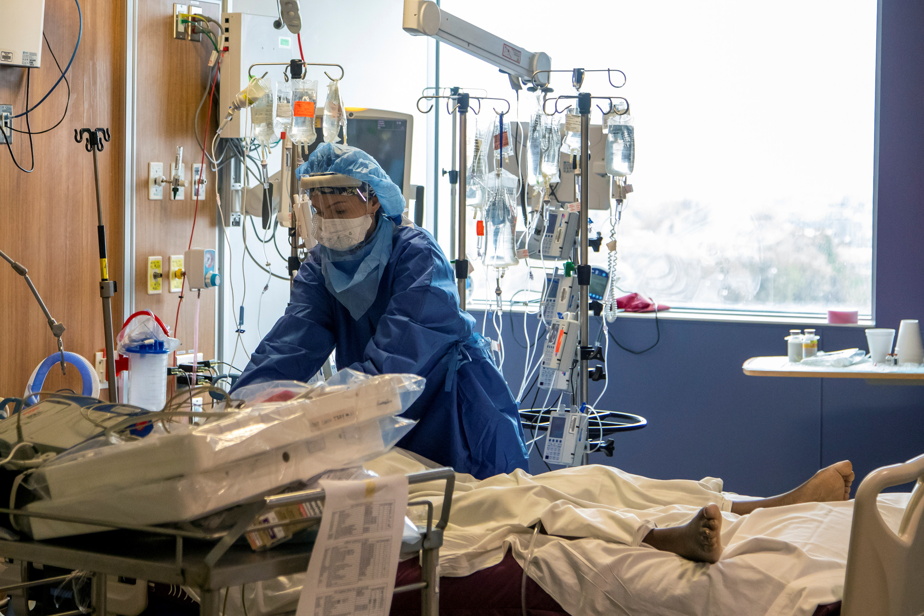 (Montreal) Thousands of health care workers are getting impatient with the ongoing delays in pay equity payments. Amounts of up to $52,000 are owed to several of them. The unions are asking for a payment date.

These salary adjustments vary according to the job title and place on the salary scale, in particular.

They concern speech therapists, for example, and other jobs held mainly by women.

Last February, the unions concerned had estimated at 1.15 billion the sums due in pay equity in relation to the complaints of 2010 and 2015.

These unions still insist today on having a payment date. The Canadian Union of Public Employees (CUPE), affiliated with the FTQ, notes that only “a handful of establishments announce dates”.

In an interview on Friday, the president of the APTS (Alliance of professional and technical personnel in health and social services), Robert Comeau, indicated that the month of June was mentioned by employers.

The APTS had reached an agreement on June 29, 2021, which stipulated that the employer had six months to pay the amounts due, that is until last January. She is still waiting, deplored Mr. Comeau.

Some 3,500 APTS members are concerned.

According to APTS calculations, dental hygienists who were at the top of their scale in December 2010, full-time, and who were still employed in 2020, could receive $16,000; speech therapists-audiologists in the same situation, $52,000; the assistant chiefs of the records department, $36,000, and the dieticians-nutritionists, $35,000.

Mr. Comeau reports a mixture of frustration and disillusion among his members.

“We ask them to be there, to provide additional services. And they find that on the other side, their employer is asking a lot, but they are not able to deliver the goods, which is the basic thing, that is, their salary or what is due to them” .

“It has a very, very… a negative impact on motivation. And there is a certain derision, a certain letting go that sets in: we don’t believe it much anymore, ”summarized Mr. Comeau.

At the Treasury Board, press officer Florence Plourde admits that the processing times are longer than expected, but she recalls that the Treasury has signed 10 pay equity agreements with 11 labor organizations, affecting 100,000 people – which is a daunting task.

“With agreements of this magnitude, there is a major administrative issue. The processing times are longer than initially expected, but it is necessary to apply a rigorous process for calculating and paying pay equity adjustments, in order to avoid errors,” she said. to be worth.

The Ministry of Health and Social Services and the payroll services of health establishments “are hard at work to pay the salary adjustments as soon as possible”, she added.

This problem of late payments has also affected salary increases and bonuses – although this is in the process of being reduced. Mr. Comeau clarified that employers have indicated that their priority is first on these arrears due under collective agreements, then on COVID bonuses, then on pay equity.