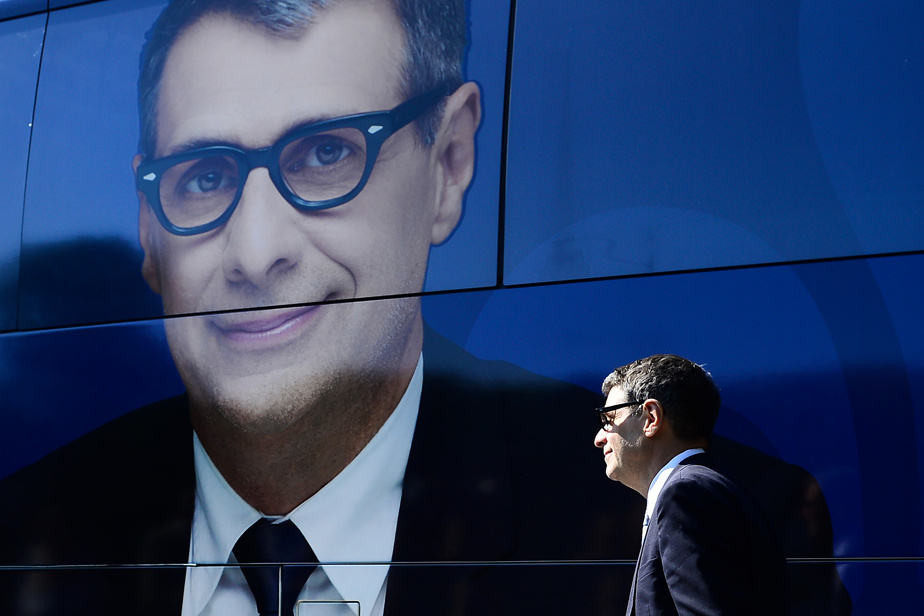 (Quebec) Conservative leader Éric Duhaime will face a judge in the spring for a lawsuit he brought against the Quebec newspaper and a columnist who called him a spokesperson for the conspiracy theorists.

The former radio host complains about a column by Karine Gagnon published on September 22, 2020 entitled “Les complotistes de Québec”. The Capitale-Nationale region had just moved into the “orange zone” due to an outbreak of COVID-19 cases.

“Since the start of the pandemic, CHOI FM has been the transmission belt par excellence for conspirators”, wrote the columnist at the time. “We can hear their spokespersons there more often than not, some like Éric Duhaime having even become regular columnists there. »

It is in particular this last sentence that Éric Duhaime, who has since become leader of the Conservative Party of Quebec (PCQ), criticizes the media.

In a defamation lawsuit filed in Superior Court, he denies being a conspirator and denounces a “slanderous chronicle” which suggested that the increase in COVID-19 cases in the capital during the second wave stemmed from his remarks.

The politician also blames the Quebec newspaper of ignoring four attempts to get a reply to the column published.

the Quebec newspaper defends itself vigorously. The media believes that its columnist “expressed in good faith in the articles reasonable comments on matters of public interest and on a public figure”, can we read in documents filed at the Quebec courthouse.

Éric Duhaime was then a columnist at Radio X. He was a strong critic of government measures to stem the pandemic. He would have “made controversial remarks on many occasions”, argues the defense.

MediaQMI’s lawyers have also filed 33 exhibits. There are several newspaper articles, but also segments of the show hosted by Éric Duhaime in 2020 on FM93, including an interview with Lucie Laurier and another with Dan Marino, a gym owner who challenged government measures, since dead.

In court unless there is a reversal

“The publication of this article had the effect of considerably harming the reputation, integrity, honour, private life and dignity of the Applicant, which resulted in particular in a loss of confidence of some of its business partners,” argues the lawsuit.

In his request, Éric Duhaime cites Pizza Royale as an example, which announced at the end of September 2020 its desire to no longer do business with him. The restaurant had briefly sponsored a column by Mr. Duhaime on Radio X, then changed its mind.

This decision, however, occurred in a context where several advertisers had decided to no longer do business with Radio X, primarily the City of Quebec.

The Conservative leader’s lawsuit was filed in the fall of 2020. The two sides have not come to an agreement all this time and, barring a reversal, the four-day trial will indeed take place next June.