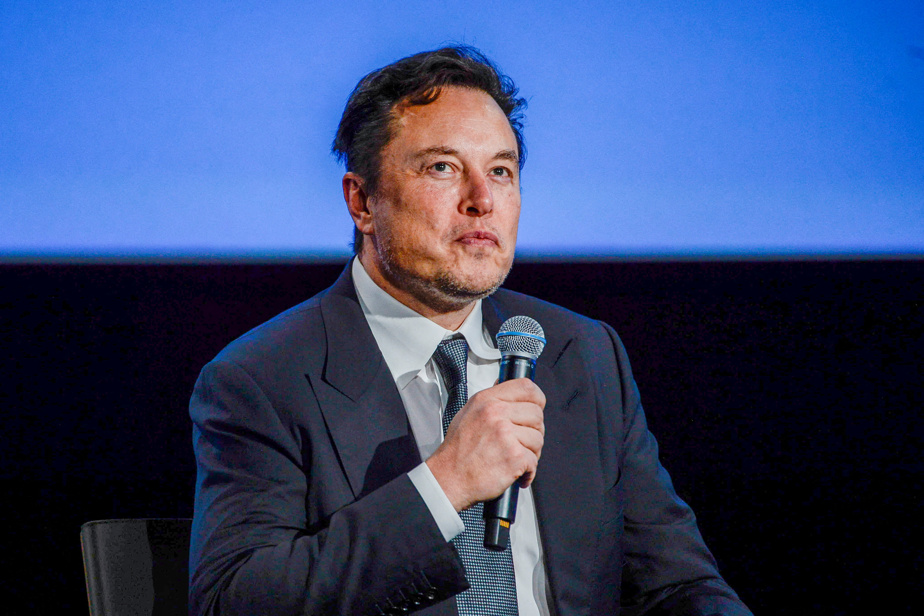 In a shareholder lawsuit, Elon Musk has urged a federal judge to move a trial out of San Francisco because he claims negative local media coverage biased potential jurors against him.

Lawyers for Mr. Musk argue that the trial should be moved to federal court in West Texas, which includes the state capital, Austin. Mr Musk moved his electric car company, Tesla, to Austin in late 2021.

The shareholder lawsuit stems from Mr. Musk tweeting in August 2018 when he said he had sufficient funding to take Tesla private at $420 a share, an announcement that caused high volatility in the stock price. Tesla’s stock.

In a shareholder victory last spring, Judge Edward Chen ruled that the Twitter posts were untrue and reckless.

If a decision is not possible on the venue change, Mr. Musk’s lawyers have asked that the trial, which was due to start on January 17, be postponed until the negative publicity surrounding the Twitter purchase by Mr. Musk has calmed down.

“Over the past few months, local media has saturated this district with biased and negative stories about Mr. Musk,” attorney Alex Spiro wrote in a court filing. These articles personally blamed Mr. Musk for the recent layoffs at Twitter, Mr.e Spiro, and accused the job cuts of even violating the laws.

In response, the shareholders’ lawyers pointed out that this request comes late. According to them, “Mr. Musk’s concerns are unfounded and his request is moot”.

“The Northern District of California is the appropriate location for this trial, where negotiations have been taking place for more than four years,” attorney Nicholas Porritt wrote in an email.

Mr. Musk’s attorneys’ filing also notes that Twitter has fired about 1,000 San Francisco-area residents since it bought the company in late October.

“A significant portion of the jury pool is likely to have a personal and material bias against Mr. Musk following recent layoffs at one of his companies, as potential jurors — or their friends and relatives — may have been personally impacted,” the filing reads.

Mr. Musk has also been criticized by the mayor of San Francisco and other local officials for the job cuts, according to the filing.