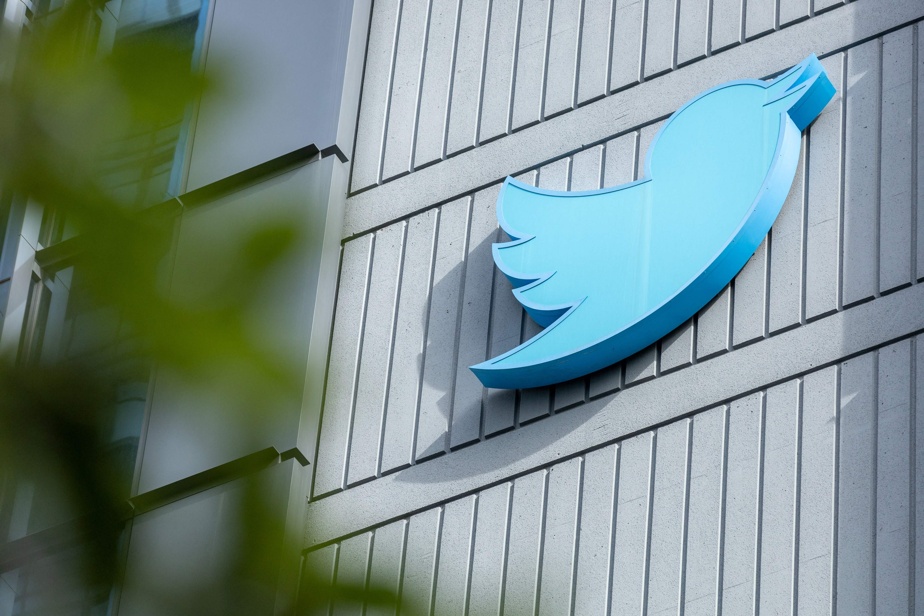 (Toronto) Global layoffs orchestrated by new Twitter owner Elon Musk have hit the company’s Canadian office, with its two most senior executives announcing they are among the cuts.

Paul Burns, managing director of the company’s Canadian operations, and Michele Austin, Twitter’s director of public policy for the United States and Canada, announced their departure from the San Francisco-based tech giant on Friday in posts on social networks.

“The last 4.5 years have been crazy,” Mr. Burns wrote on Twitter.

“To the people, friends, partners and (users) who made this place so special, thank you for all the adventures. I love you all so much. »

Burns joined the company in 2018, serving as Twitter’s top job in Canada. In recent years, he oversaw the establishment of the company’s first Canadian engineering center.

Mme Austin had been with Twitter for just as long and held a prominent role that saw her represent the company before government committees and help shape election policies.

Austin was “heartbroken” to have to announce his layoff.

“This five-year run has been the best, craziest and most rewarding of my career,” she wrote on LinkedIn.

“I loved every minute. »

The layoffs had been announced in a letter to employees, obtained by multiple media, which stated that the cuts would take place on Friday “to ensure the success of the company in the future”.

The letter specified that all employees would receive an email on Friday. Those who kept their jobs would find the missive in their work inboxes and those called out would receive messages in their personal inboxes.

Shortly after the layoffs were announced, Twitter employees took to the social network to announce their job cuts, sometimes using the hashtags #LoveWhereYouWork and #OneTeam. ).

All Twitter offices will remain closed while the cuts are made and staff have been asked to stay home, the note adds. Workers were also reminded not to share confidential company information on social media, with the media or elsewhere.

“We recognize that this is an incredibly difficult experience to have, whether you are affected or not,” the note reads.

“We appreciate your contributions to Twitter and your patience as we move through this process. »

According to washington post, Mr. Musk planned to lay off about 50% of the group’s approximately 7,500 employees. As soon as he took power, he had dissolved the board of directors and fired the general manager and other senior officials.

The company entered the Canadian market in 2013, when it announced the opening of a Toronto office headed by Kirstine Stewart, a former executive of the Canadian Broadcasting Corporation (CBC).

To finance his takeover at 44 billion dollars, the tempestuous billionaire heavily indebted the company whose financial health was already fragile since it recorded a significant deficit in the first two quarters of the year.

Mr. Musk has thus contracted loans amounting to 13 billion dollars, which will have to be repaid by Twitter and not by the boss of Tesla.

He also sold about $15.5 billion of his shares in the electric car maker in two waves, in April and August, and backed loans worth $12.5 billion to his Tesla securities.

On Friday, Musk blamed Twitter’s revenue slump on “a group of activists who lobbied advertisers even though nothing changed with content moderation and we did everything to appease the activists”.

” It’s complete rubbish ! They are trying to destroy free speech in America,” added the bubbly 50-year-old.

Mr. Musk must indeed face the concern of many advertisers, who are wondering about the risks of a relaxation of the moderation of content and a greater place given to hate or violent speech.

One of the main ideas put forward by Mr. Musk since its acquisition is the establishment of an 8 dollar per month subscription allowing users to have their account certified, to be less exposed to advertising and to benefit from various advantages.

However, this project has raised many criticisms and caution, especially among users who already have an authenticated account.