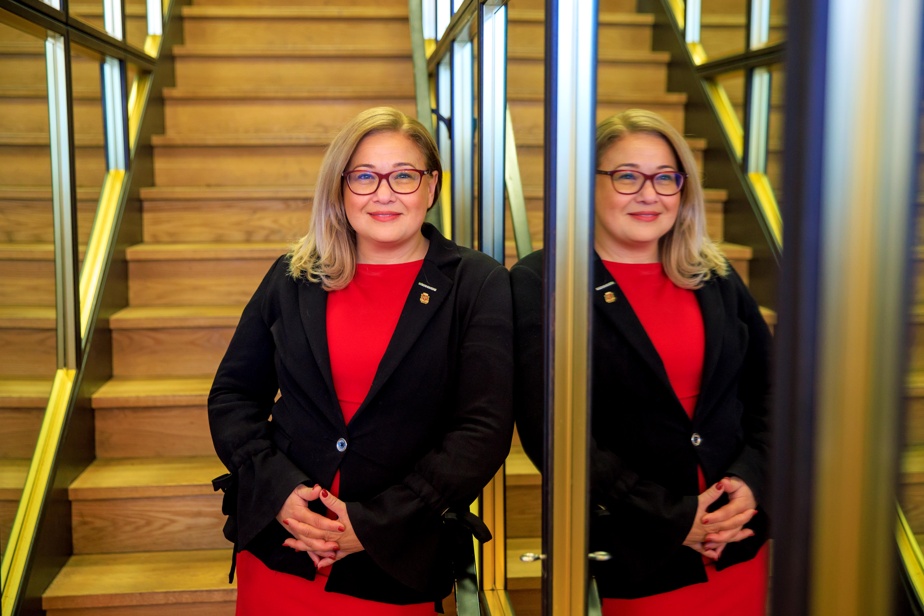 This week, Doreen Assaad, Mayor of Brossard since 2017, answers our questions about leadership.

In 2022, less than 8% women serve as directors of TSX-listed companies and just 5% hold the position of CEO, according to proactive disclosure reports from public companies that submit themselves to the Canada Business Corporations Act and data compiled by Osler. How do you see these results?

When we look at the percentages, we say to ourselves that we are very far from parity, but these are difficult positions for everyone to achieve. However, we see more and more women in positions of power. Think of Sophie Brochu, Kim Thomassin and Geneviève Morin. It takes these avant-garde, go-getter, courageous women to make us understand that we can reach these heights. I think the trend is up and we are heading in the right direction because of the efforts and measures taken by the government.

Bill 4 provides for a parity zone on the boards of directors of state corporations subject to the law. Does it take laws like this to get things done?

If you had asked me the question five years ago, I would have said no. But by dint of seeing that to bring about positive change, you sometimes need obligations, my opinion is changing. I had concerns, because you always want it to be the best person in the job. The reality is that society is made up of 50% men and 50% women. We have it, parity, in society.

Diversity brings better understanding, better decisions and more positivity. I believe that we have to force diversity so that people understand all the benefits it can bring to businesses and organizations. This is the way to force society to make the change and I think that afterwards it will no longer be a question of obligation. My wish would be for it to become a given and sometimes you need laws to get there.

As mayor, what are you doing to advance the issue of equity, diversity and inclusion? Other than being yourself!

It is important to lead by example. When I was elected in 2009 as a municipal councillor, I was one of only two women, second youngest and from an ethnic community. We weren’t in the majority and I felt like I was filling every quota.

Elected mayor, I wanted a joint, multidisciplinary, multigenerational and multiethnic council. I find that it leads to beautiful thoughtful decisions. It takes longer to reach a consensus, but when we make decisions, we assume them!

Then, for the first time, we have a woman at the head of a department which is considered to be strongly masculine, at the level of engineering and public works. We show that this is possible by encouraging female leadership within our organization.

In your career, have you felt that your origins were a brake?

When I was elected councilor in 2009, I don’t know if it was really my skills that were taken into consideration or everything that I represented. But I took the opportunity to prove myself.

Sometimes, I felt that my origins were a hindrance, not because it closed doors for me, but because I had to do three times the work to demonstrate that there was no agenda attached.

I had to prove to people that I am from Quebec in my heart, in all my values, in everything I am. I was born here and I am the perfect example of someone who wanted to fully integrate into society. That’s what my parents wanted for me and they faced a lot of challenges so that I could be Quebecois in the eyes of everyone. The name doesn’t indicate it, but in everything I do and everything I am, I embody these values.