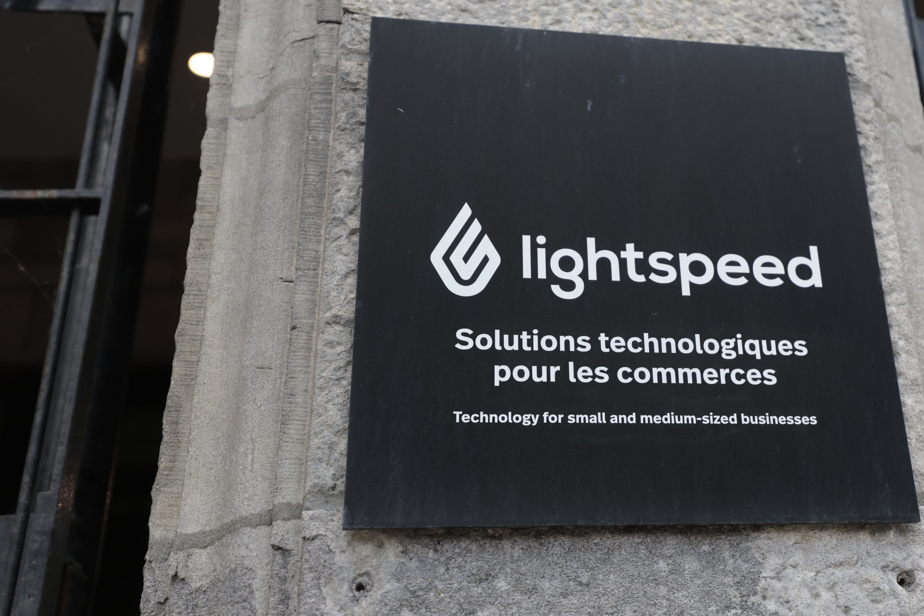 (Montreal) The action of Lightspeed Commerce lost 16% on the stock market while the cloud computing specialist revised its forecasts slightly downwards. As the crucial holiday season approaches, management sees signs of a slowdown on the horizon.

“The holiday season for us is the great shopping season,” comments its CEO, Jean Paul Chauvet, in an interview. We started to see a slight weakness compared to last year. There is inflation, the risk of a recession. The cost of energy has increased. »

The strength of the US dollar, the currency in which the company reports its results, also has a negative effect on revenues reported outside the United States. The difference could be 10 million US to 15 million US. This is an accounting effect that is not linked to the company’s international activities.

Mr. Chauvet believes that Lightspeed manages the things “in our control” well and that the difficult economic environment reinforces the relevance of its cloud commerce solutions for merchants and restaurateurs.

Many merchants need to recruit at the same time that labor is becoming rarer and more expensive. “The post-COVID world is much more complicated than before. »

The profile of customers sought

Lightspeed has also set itself the goal of attracting more larger customers. The strategy had the effect of moderating the increase in the number of new customers. The number of customer locations only increased by 1,000 outlets to 167,000 in the second quarter (ended September 30).

This slowdown is compensated by the increase in the number of locations generating a gross transaction value (GTV) greater than $500,000. The share of this clientele has increased by 25% over the past year.

TD Securities analyst Daniel Chan sees the strategy favourably. “Focusing on the biggest customers, who have lower churn rates, makes sense in this macro environment. Consumers with a GTV over $500,000 have a churn rate that’s less than half the churn rate overall. »

Revenues, for their part, were up 38% compared to the previous year at 183.7 million US. Subscription revenue reached US74.5 million, up 25%, while transaction-based revenue totaled US101.3 million, up 56%.

Prior to the earnings release, analysts had expected a diluted adjusted loss per share of 53 cents and revenue of $183.1 million, according to Refinitiv.

The loss before tax, interest and amortization (EBITDA), a figure that would better reflect the activities of the company according to management, is 8.5 million US, compared to 10 million US last year. Management continues to expect this measure to break even for the year ended March 31, 2024.