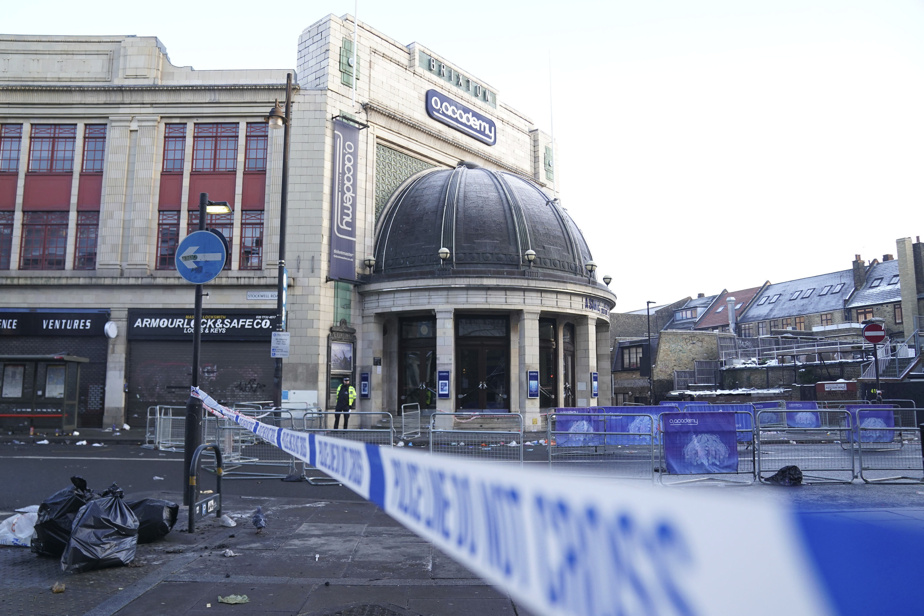 (London) A 33-year-old woman died on Saturday morning after being seriously injured in a crowd on Thursday evening at the entrance to a concert hall in London, where Nigerian afrobeat singer Asake was performing, a announced the police.

Eight people had to be transported to hospital after being caught in this stampede.

“Unfortunately, one of the women who were seriously injured died in hospital on Saturday morning,” police said in a statement. The victim, Rebecca Ikumelo, lived in London.

Singer Asake said he was “devastated” by the death, in a statement posted on Instagram. “I am overwhelmed with grief and never could have imagined something like this could happen,” he added.

“My team and I are still awaiting the full debriefing from venue managers and police to determine what led to these disruptions, and ultimately Rebecca’s death,” the artist also wrote. , calling on those with information to contact the police.

The investigation continues to understand how this concert, at the O2 Academy, in the district of Brixton, south of London, gave rise to this crowd movement.

On Friday, police said they were called after reports of “a large number of people trying to force entry”.

According to the tabloid DailyMirrorthe concert was canceled en route, to boos from the spectators, the team announcing on stage: “Three thousand people have forced the doors outside, and for security reasons, we must put an end to the spectacle “.

“There are people who forced the doors. They got inside and security is trying to deal with it,” the team repeated, struggling to be heard.

Just before his series of concerts in London, the singer had posted a message on Twitter asking people without tickets not to come to the O2 Academy.