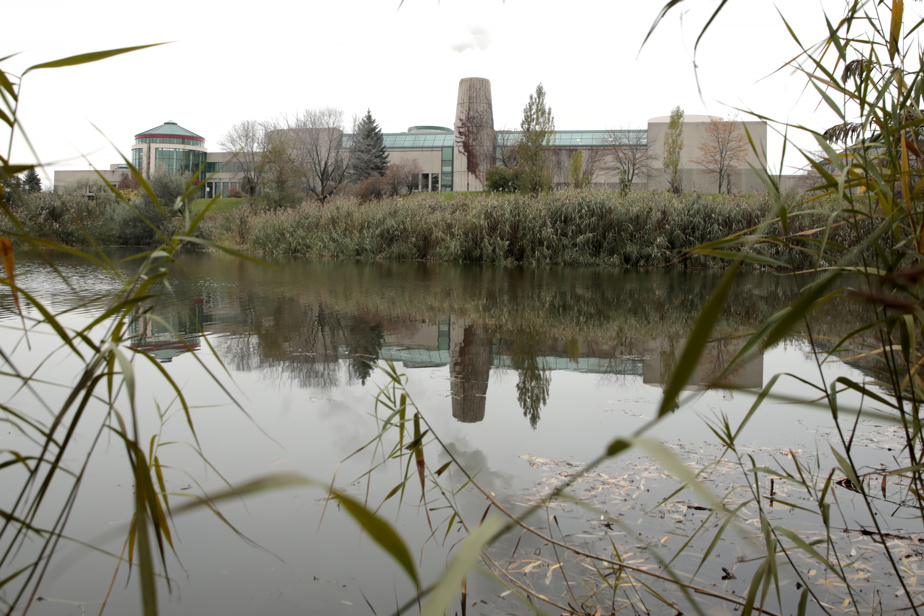 Nearly 5500 cubic meters (m⁠3) of wastewater, the equivalent of approximately 5.5 million litres, was finally discharged into the St. Lawrence River during the second phase of work at the Rive-Sud treatment center (CERS) in Longueuil, between November 7 and 21.

This represents approximately “5% of the maximum anticipated quantity, i.e. 100,000 m⁠3throughout the period of the work, “said the City of Longueuil in a preliminary report published Thursday morning.

During the 15 days of the second phase of the work, “two episodes of overflows were recorded, that is to say on November 11 and 12, when significant rains were received, of the order of 68 mm”, indicates the municipality. . In other words, that’s when the spills into the river took place.

The municipal administration also says that it draws up a “positive assessment” of this second phase of work on the establishment, the second wastewater pre-treatment equipment having “could be replaced as planned”. “There is only one screen left to replace; the work is scheduled for the beginning of 2023”, notes the City to this effect.

Basically, screens are used to intercept large debris in wastewater. In Longueuil, they were installed in 1992 and have reached the end of their useful life; they therefore had to be replaced one by one.

A first phase of work took place in February. The City then assured that no overflow to the St. Lawrence River was carried out, with the exception of February 16 and 17, when southern Quebec received a lot of rain. On those days, the overflow into the river represented 815 cubic meters of water, or approximately 815,000 liters of wastewater.

The Mayor of Longueuil, Catherine Fournier, once again thanked the population for “their efforts to help us reduce wastewater overflows into the river”. “Current and future investments are aimed at better water management by making wastewater and drinking water networks more resilient to climate change, in particular through the development of retention basins and green infrastructure, which promote the infiltration of rainwater into the ground,” she said.

Remember that all the work at the CERS should cost 31 million. However, the City intends to extend 101 million by 2024 to modernize all of its water installations. Within 10 years, approximately one billion dollars will be invested in drinking water and wastewater equipment on the territory of the Longueuil agglomeration, which has more than 400,000 inhabitants.