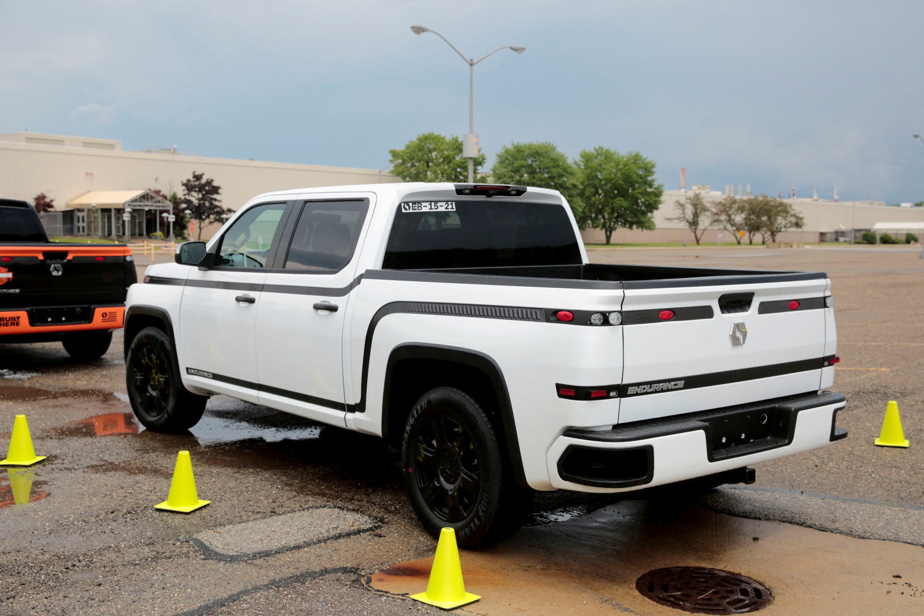 Lordstown Motors first announced at the start of the day that they still needed to raise additional funds to start production on 3and quarter of its Endurance van, of which it plans to produce only 3,000 copies by the end of 2023.

Its stock fell nearly 20% on the New York Stock Exchange.

After the close of the session, Lucid for its part revised sharply downward the number of electric sedans it plans to manufacture this year: only 12,000 to 14,000 units against 20,000 initially planned.

“This reflects the extraordinary supply chain and logistics challenges we have encountered and our consistent focus on delivering the highest quality products,” Group Chief Executive Peter Rawlinson said in a statement.

These disappointments illustrate the difficulties of electric vehicle start-ups in releasing their first vehicles despite their initial success on Wall Street.

Lordstown has since significantly lowered its ambitions and had already postponed the commercial launch of the Endurance to the third quarter of 2022.

He said Monday that he plans to manufacture and sell around 500 units this year and up to 2,500 in 2023, much less than first estimates.

Lordstown still had $244 million in cash at the end of 2021 and its loss in the fourth quarter was smaller than expected.

But the group also noted on Monday that it continued to seek additional money “to finance the commercial launch of Endurance and its operational strategy”. Its chief financial officer said on a conference call that Lordstown needed to raise around $250 million.

He is notably in negotiations with the Taiwanese electronics giant Foxconn, which had agreed in October 2021 to buy his assembly plant in Ohio to bail him out. But the talks have not yet come to fruition.

Since its IPO with fanfare in October 2020, the automaker has experienced a series of setbacks that have seen its price divide by almost ten since the start of 2021. Its valuation fell below $ 500 million on Monday on the Paris Stock Exchange. New York.

Last June, the start-up had already admitted to running out of money to develop the Endurance model, an announcement followed a few days later by the departure of its boss who was accused of having made “inaccurate” statements on certain pre-orders.

Lucid for its part began producing its first vehicles for sale in September. A few weeks later, the start-up exceeded the valuation of the venerable manufacturer Ford on Wall Street.

Even if its action has been halved since then, the group was still worth nearly 48 billion dollars on the stock market on Monday.