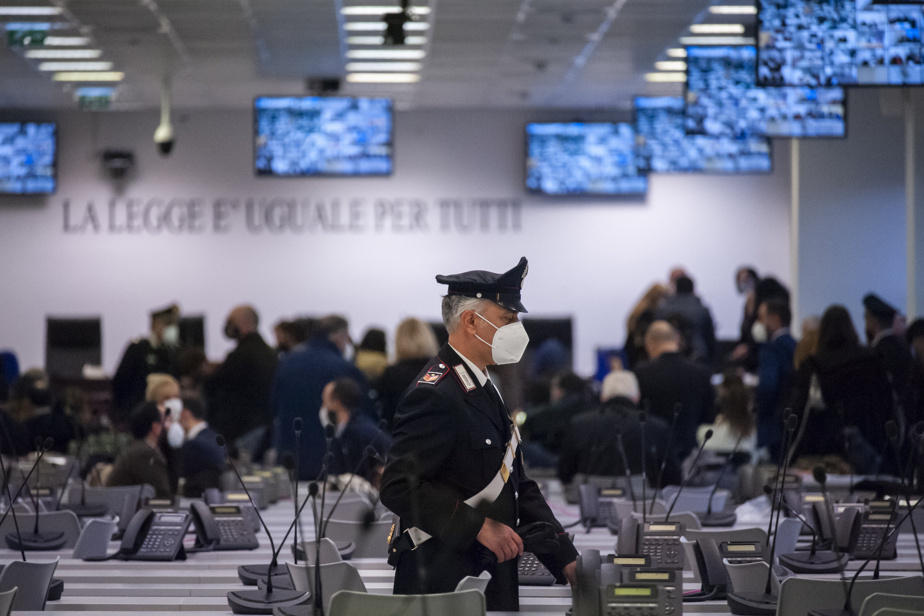 (Rome) Italian police announced Wednesday the seizure of assets worth more than 800 million euros (1.15 billion Canadian dollars) belonging to three brothers suspected of links with the Calabrian mafia, the ‘Ndrangheta.

These properties are made up of numerous companies, supermarkets, one of the largest shopping centers in Calabria, as well as real estate, including two luxurious villas, according to a press release from the financial police (GDF).

Current accounts, luxury motorcycles and a Ferrari, among others, are also among the seized assets.

Justice has been investigating for several years the assets of the three brothers, one of whom is involved in a trial, still in progress, which opened at the end of an anti-mafia operation carried out in 2015.

According to the AGI agency, they are the brothers Franco, Pasqualino and Marcello Perri, son of Antonio Perri, killed in 2003 in front of one of his supermarkets.

According to the investigators, the three brothers would have amassed “significant profits thanks to their links with the mafia and in violation of the rules of the free market”, adds the agency.

They would be, according to the same source, “the benchmark entrepreneurs” of the ‘Ndrangheta clans present in the area of ​​Lamezia Terme, in Calabria, in the south of the Italian boot.

They would thus have obtained a kind of monopoly in the sectors where their companies worked, according to the same source.

The Calabrian ‘Ndrangheta is considered by experts to be the most powerful Italian mafia since it supplanted the Sicilian Cosa Nostra and the Neapolitan Camorra.