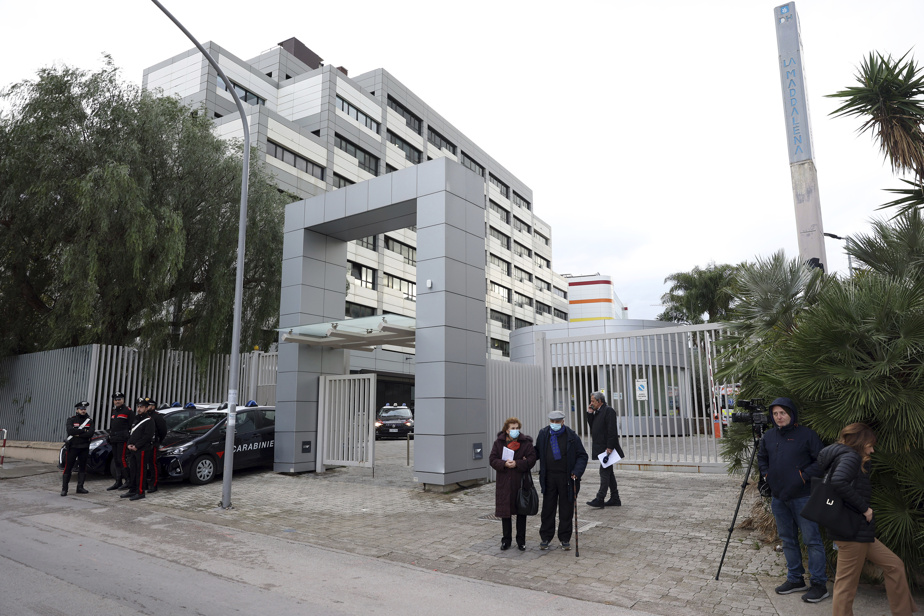 (Rome) The state of health of the most famous mafioso in Italy, Matteo Messina Denaro, arrested on Monday and who suffers from cancer, is “serious”, said on Wednesday a doctor from the Sicilian clinic where the man was was arrested after 30 years on the run.

“His condition is serious. The disease has accelerated in recent months,” Vittori Gebbia, head of the oncology department at the Maddalena clinic in Palermo, told the daily. La Repubblica.

Matteo Messina Denaro was operated on in 2020 and then in 2022 for colon cancer.

“I would not say that he is a patient in good health”, added Mr. Gebbia, questioned by the journalist on the remarks of the prosecutor Paolo Guido who had declared during the arrest to have found a man “in good health”. .

Doctor Gebbia also clarified that the carabinieri who arrested Matteo Messina Denaro were attentive to his state of health.

“The carabinieri asked me if delaying the chemotherapy cycle he should have had for a few days would have any consequences and I signed the authorization, because such a slight delay will have no effect on his state of health” , he assured.

After his arrest in Palermo, Matteo Messina Denaro was transferred to a high security prison in L’Aquila, Abruzzo.

He is being held in solitary confinement and according to the daily Corriere della Sera, he will be taken to undergo the chemotherapy treatment at the San Salvatore Hospital in L’Aquila, which has a unit reserved for this type of prisoner.