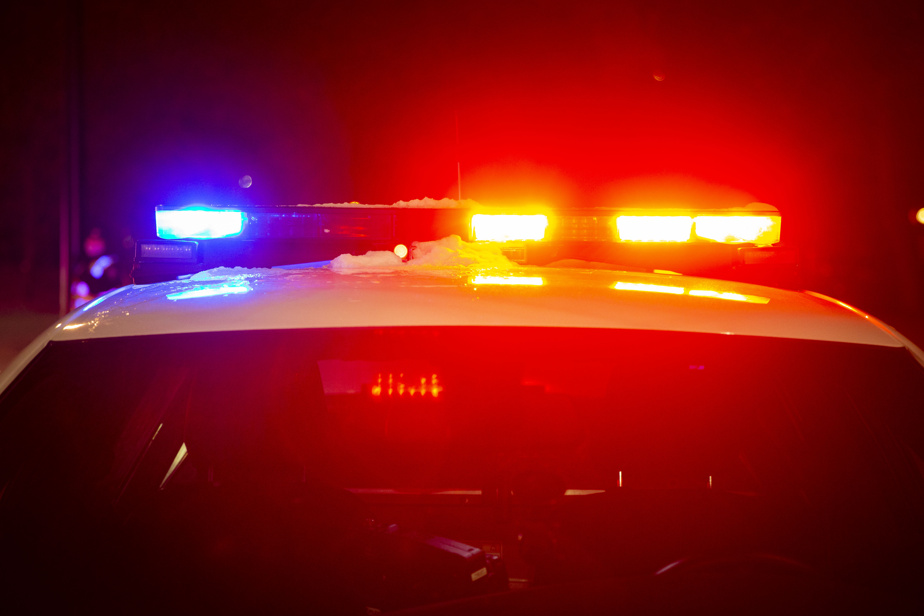 (Quebec) A 30-year-old man was arrested Wednesday in connection with a murder committed a little earlier in Quebec.

Several calls to 911 alerted the police, around 3:45 p.m., about a stabbing attack that was in progress on Thibodeau Street.

When the police arrived, a man was lying on the roadway with signs of violence. The death of the 65-year-old man was pronounced at the scene, said the Service de police de la Ville de Québec (SPVQ) in a press release issued late Wednesday evening.

However, the police located the suspect near the scene of the crime. He was arrested and detained. He could appear later.

A large perimeter has been erected around the crime scene. The command post was deployed to provide assistance to investigators from the Major Crimes Unit who are working to establish the timeline of the event.

Technicians from the forensic identification unit were also called to the scene.

This is the first murder to occur in the territory served by the SPVQ since the beginning of the year.

The SPVQ investigation is continuing.