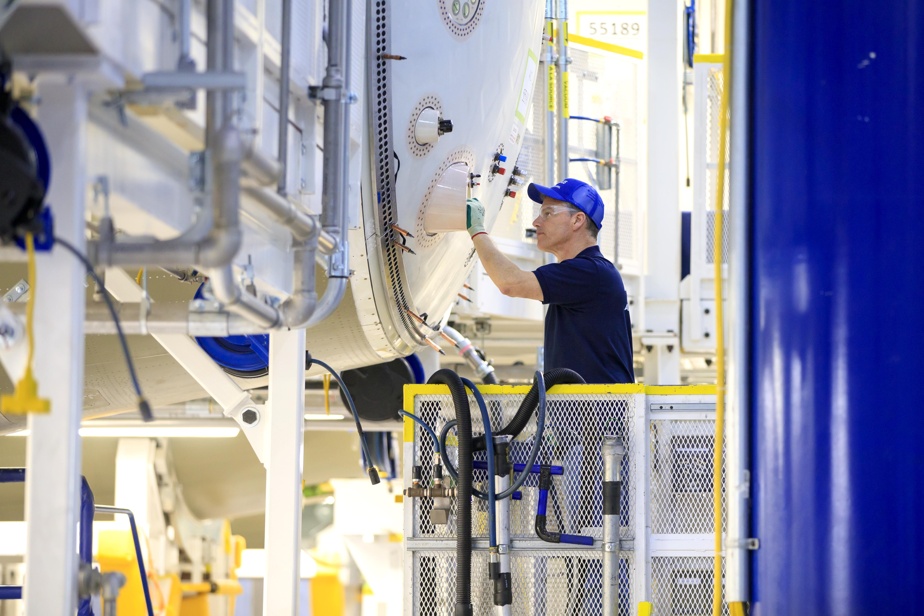 The Canadian economy has lost nearly $13 billion over the past year due to a national labor and skills shortage in the manufacturing sector, according to a new report.

The Canadian Manufacturers & Exporters (CME) annual workforce survey of 563 manufacturers in 17 industries across the country found that nearly two-thirds of them have lost or declined contracts and experienced production delays due to a lack of workers.

Penalties and lost sales resulting from these issues totaled $7.2 billion, according to the association.

Additionally, 43% of companies postponed or canceled capital projects due to shortages, resulting in an additional $5.4 billion loss in investments, the MEC said.

The pandemic has had lingering effects on the labor market in the industrial sector, according to the report – for two consecutive years, more than 80% of manufacturers said they faced labor and skills shortages, against 60% in 2020 and 39% in 2016.

The sector was struggling with labor issues before the pandemic, MEC President and CEO Dennis Darby said, but the difficulties intensified during the health crisis and have not stopped.

“While the pandemic subsided from a societal perspective, concerns about labor shortages were still strong,” he said.

MEC chief economist Alan Arcand said in the report that two factors are combining to create the shortage: an aging cohort of baby boomers retiring in waves and a lack of interest in manufacturing jobs at young Canadians.

During the pandemic, more workers have retired than usual, said Todd LeRoy, vice president of window company Loewen, while immigration has been curbed.

“Also, over the past few months the job market has been very strong and there simply aren’t enough people to fill the open positions,” LeRoy said in an emailed statement.

“The birth rate just can’t keep up with the demand we have,” he continues.

One of the biggest obstacles reported by companies was the difficulty in finding workers with the right technical skills – shortages are hitting skilled production jobs the hardest, such as welders, machinists and industrial mechanics. Companies are also struggling to fill general labor or production positions, and supervisory or management positions.

Mr Darby worries that shortages, especially of skilled workers, are becoming chronic and the problem cannot be solved overnight, as it takes time to learn a trade.

The flow of new hires has been “very, very slow” during the pandemic, Darby said.

He said the sector needed to hire more groups that are underrepresented in the industry, such as women, people of color, Indigenous peoples and newcomers.

To attract and retain workers, more than 70% of respondents said they are increasing wages and benefits. However, they are also looking to the government for help by supporting automation, promoting trades and increasing immigration.

However, he pointed out that if general and production work, especially repetitive tasks, are ripe for further automation, they are much less likely to fill the skilled worker gap.

MEC represents over 2,500 businesses across Canada, most of which are small and medium-sized businesses.