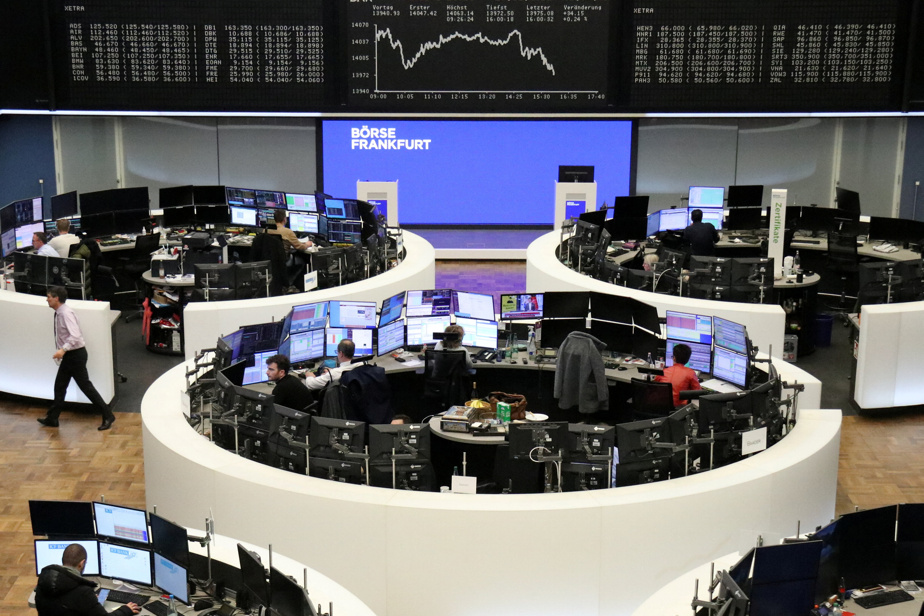 (Paris) Western stock markets retreated on Wednesday in sparse trading volumes in the midst of a truce for confectioners where fears persisted about the economic outlook for 2023.

After a timidly rising opening, the European indices changed their tune to retreat by 0.61% in Paris and 0.50% in Frankfurt. Returning from a long Christmas weekend, London (+0.32%) benefited from a catch-up effect and the good performance of listed mining stocks.

After a hesitant start to the session, Wall Street sank into the red: around 12 p.m. (Eastern time), the Dow Jones index dropped 0.79%, the NASDAQ 1.17%, with volumes of reduced exchanges, which amplifies the variations.

On Monday, Beijing announced the end from January 8 of mandatory quarantines for travelers arriving in China.

But given the explosion of COVID-19 cases in the country, Beijing’s rapid abandonment of the “zero COVID-19” policy is at the same time raising concerns among foreign countries and investors.

“China has ended its zero COVID-19 policy, which should lead to a cyclical recovery from the 2e quarter of 2023. The insufficient vaccination rate of the population will however lead to a chaotic transition phase, with weak demand from abroad”, underlined at the end of last week the experts of Swiss Life Asset Managers.

Investors are torn between hopes of a rebound in growth thanks to China and fears of further pressure on prices that could be caused by the increase in demand for raw materials following the reopening of the world’s second largest economy.

Throughout the year, the inflation-strong interest rate-economic slowdown cocktail stubborn the markets.

“Interest rates will remain the main catalyst for the bond and equity markets in the short term,” said Emmanuel Auboyneau, associate manager at Amplegest.

On the bond market, European sovereign rates, which exceeded their highest level in more than ten years at the close on Tuesday in France (3.04%) and in Germany (2.51%) for the benchmark maturity, at 10 years, were stabilizing respectively around 3.02% and 2.48% around 12 p.m. (Eastern time).

After several days without quotations in London, mining companies progressed sharply with the hope of a recovery in demand in China. Antofagasta took 2.75% and Anglo American 1.12% around 12 p.m. EST. In Paris, Eramet gained 1.78%.

The situation was not really getting better for the airline Southwest Airlines, which experienced a catastrophic long Christmas weekend, forced to cancel thousands of flights daily for five days, when a giant blizzard hit much of the United States. The action dropped 2.3% after plunging almost 6% the day before.

Boosted on Tuesday by the tension on the Russian offer between Western sanctions and replicas of Moscow, oil prices were under pressure as the reopening of China worries.