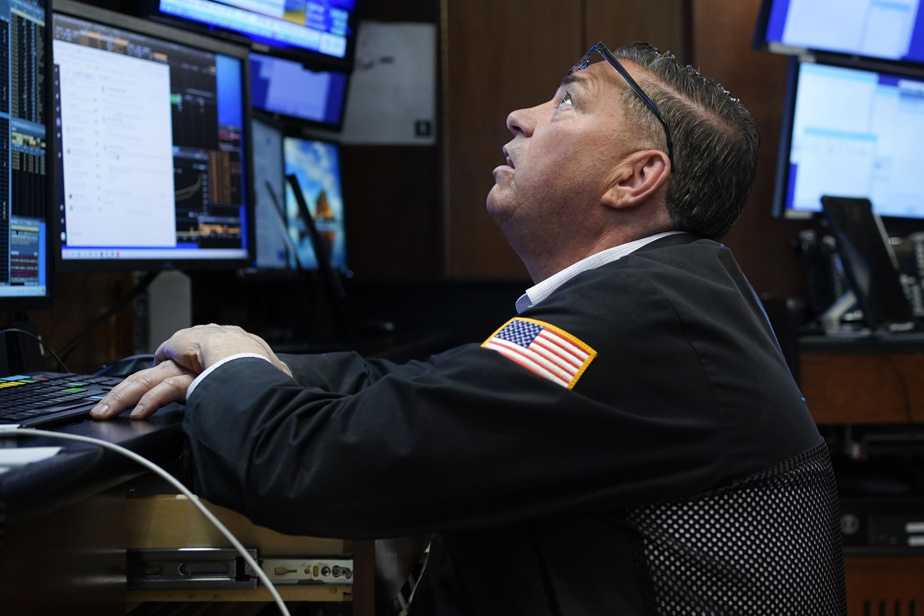 (Paris) The stock markets reacted positively on Friday to the employment figures in the United States which showed on the one hand a decline in unemployment and on the other a slowdown in the rise in wages, an essential data for the American Central Bank (Fed) in its fight against inflation.

The European stock markets were in the green: Paris rose by 0.56%, London by 0.59% and Frankfurt by 0.22%. All experienced a strong increase over the week as a whole.

In the United States, the unemployment rate fell in December to 3.5%, its level in February 2019, against 3.6% in November, the Labor Department announced on Friday. Analysts saw it remaining stable.

In total, 223,000 jobs were created by companies and administrations, which is much better than expected, since analysts were counting on 210,000, according to the consensus of briefing.com.

“The job market is still tight and strong, which could mean that the US central bank will continue to raise interest rates for some time,” deciphers John Plassard, investment specialist at Mirabaud.

“Despite everything in this report, there is a branch to which the most optimistic are catching up: wage growth has been the subject of a sharp downward revision, the latter would have finally increased by 4.6% over the year. in December, the lowest since August 2021,” writes economist Véronique Riches-Flores.

The employment situation is one of the main elements taken into account by the American central bank (Fed) to assess the health of the country’s economy.

“It remains to be seen what the Fed will favor: maintaining the credo of an overheated job market with an unemployment rate that is still too low, or that of an easing of inflationary risks for lack of seeing any price spiral. wages ? asks M.me Riches-Flores.

At the start of the European session, investors also took note of the inflation figures for the euro zone. It fell in December to 9.2% year on year, a much larger drop than analysts’ forecasts but, if we remove the more volatile energy and food prices, inflation has been a little higher than expected.

“While this report brings initial satisfaction on total inflation, the results are not yet there for ‘core’ inflation on which the European Central Bank will undoubtedly focus its attention”, nuances Thomas Bauer, economist of the Cabinet RichesFlores.

Among other data, in Germany, orders placed with industry fell by 5.3% in November 2022 over one month, reaching their lowest level since July 2020. And in France, household consumption rebounded from 0 .5% in November.

In short, “the euro zone is a long way from the expected recovery,” concludes Mr. Bauer.

Shell to pay $2 billion in windfall taxes in fourth quarter linked to EU and UK levies on energy companies’ ‘superprofits’ from soaring prices after Russian invasion of Ukraine . The impact of this amount will be “limited” in terms of cash, according to the group. The title rose by 1.60% and its competitor BP, also listed in London, took 1.53%.

Oil prices were on the rise again, at the end of a week in sharp decline: the barrel of Brent from the North Sea for March delivery rose by 1.65% to 79.99 dollars, that of American WTI at maturity February advanced 1.87% to $75 around 9:30 a.m.

The price of European wholesale natural gas fell 3% to 70.20 euros per megawatt hour.