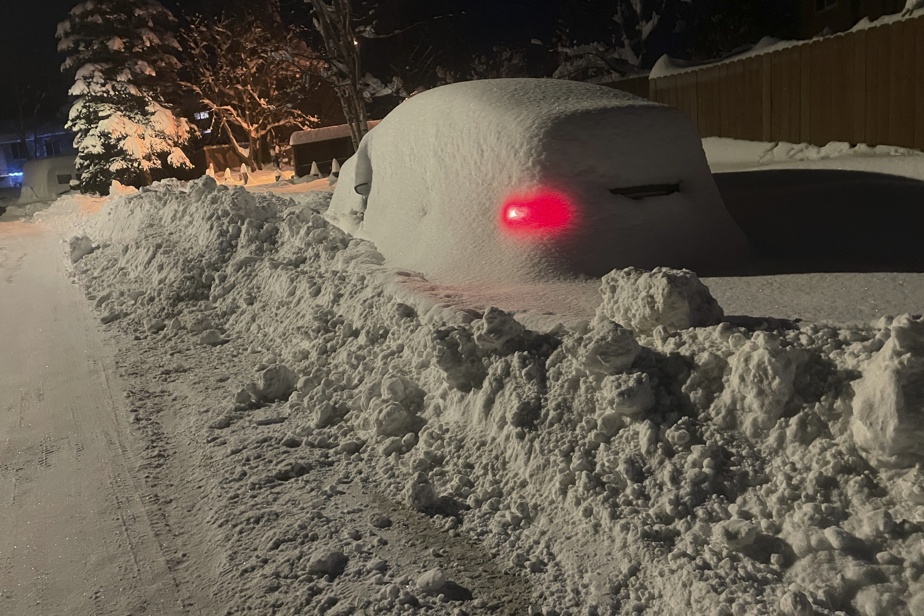 (Sioux Falls) A powerful storm sweeping across the United States, bringing tornadoes in some places and blizzard conditions elsewhere, killed at least two people, and more severe weather was possible in the south of the country on Wednesday .

Tornadoes hit Texas, Oklahoma and Louisiana. In northern Louisiana, a boy was found dead in a wooded area a few hundred yards from his home, south of Shreveport. Her mother, also deceased, was later found in the street next to their home.

The child’s father had reported them missing to authorities after their residence was demolished by bad weather. The local police chief told the media that his officers were not even able to find the house the man was describing.

About 20 other people, some seriously injured, were taken to hospital in the Farmerville area, also in Louisiana, after a tornado heavily damaged mobile homes and a group of apartment buildings.

More powerful thunderstorms and even tornadoes are possible Wednesday along the Gulf Coast from Louisiana to Florida’s Panhandle region.

Severe weather had previously caused damage and injured a few in Texas.

Blizzard warnings stretch from Montana through western Nebraska and into Colorado. The US National Weather Service has warned that parts of South Dakota and northwestern Nebraska could receive 60 centimeters of snow. Winds of more than 80 kilometers per hour could reduce visibility to zero.

Ice, snow and rain are expected to batter the Midwest region for several days, before the storm slides northeast and into Appalachia. Residents were urged to be on their guard, from West Virginia to Vermont. A winter storm watch is in effect Wednesday evening through Friday afternoon.