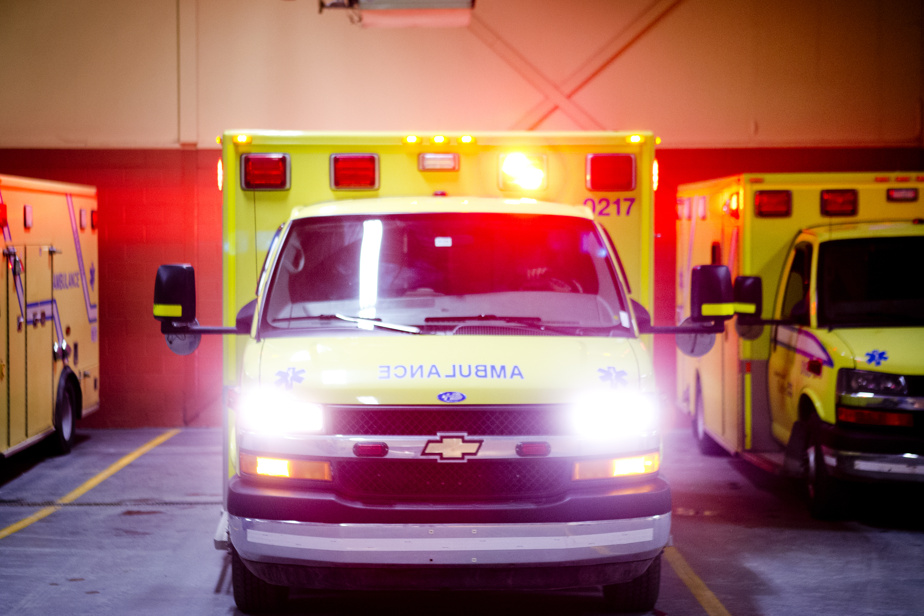 (Montreal) A snowmobiler lost his life in a collision late Thursday afternoon in Trois-Rives, Mauricie.

In a wooded area of ​​trail 360, the snowmobiler would have deviated from the path for an unknown reason and would have hit a tree, according to initial information from the Sûreté du Québec (SQ).

The septuagenarian, who was alone on his snowmobile, was transported to a hospital where he was declared dead, explained a spokeswoman for the SQ, Béatrice Dorsainville.

At the end of the evening, the SQ did not know if the man had suffered from illness or had died of another cause. The investigation was continuing.

The snowmobile trail where the collision occurred is located about twelve kilometers from the road in Saint-Roch-de-Mékinac.