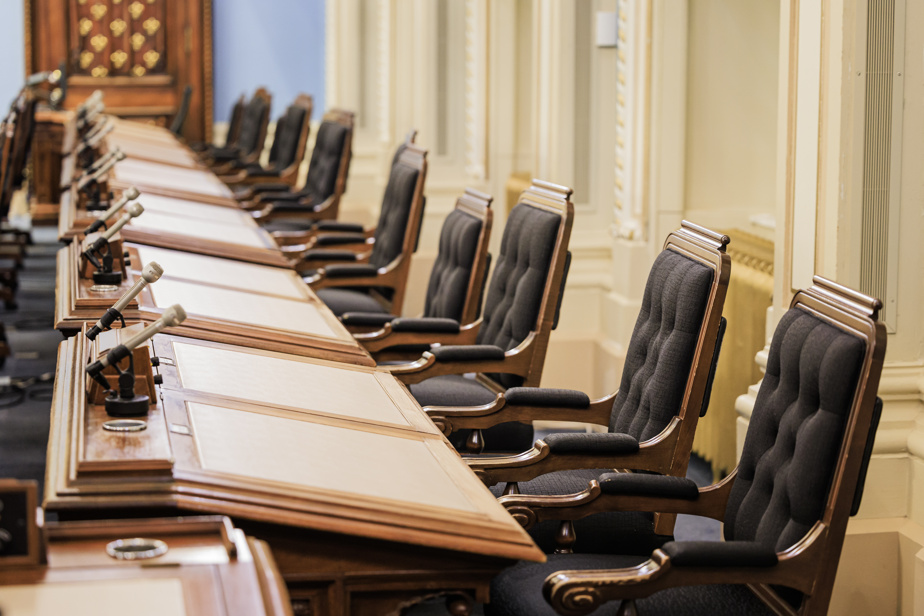 (Quebec) Abitibi-Témiscamingue will not get its regional minister.

The elected officials of the region did not get what they asked for, during a meeting with Prime Minister François Legault in Quebec City on Wednesday morning.

They are unhappy because the minister who represents their region in the cabinet is an MP from Outaouais, Mathieu Lacombe.

This is something that the population does not tolerate, according to what the mayor of Amos Sébastien D’astous said, in a scrum at the end of the meeting.

He said that the interview was interesting and that the elected officials are relatively satisfied, because the Prime Minister will make an announcement on this subject in the coming days.

In the previous Legault government, Abitibi-Témiscamingue was represented in the cabinet by MP Pierre Dufour, who was Minister of Forests, Wildlife and Parks.

But the CAQ leader did not reappoint him to his duties as minister.