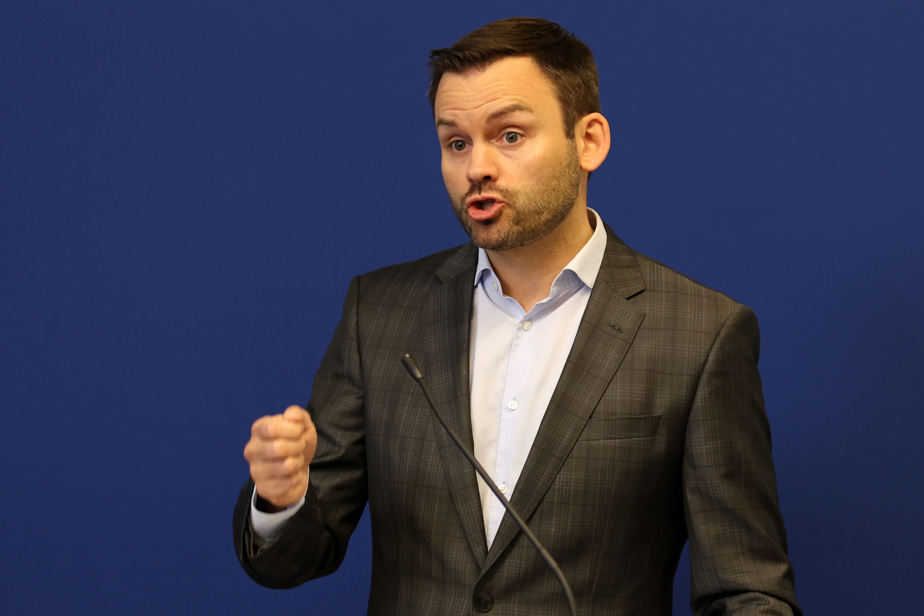 (Quebec) The meeting with Prime Minister François Legault on Tuesday was “positive”, said PQ leader Paul St-Pierre Plamondon, adding that he was not “naive” and did not want a “public relations operation”. .

The leader of the Parti Québécois thus concluded the series of talks between the Prime Minister and the opposition leaders.

According to him, the exchanges were “very frank”.

At the end of the one-hour interview which took place at the Prime Minister’s office in Montreal, Mr. St-Pierre Plamondon indicated that he had notably addressed the issue of the use of private agencies to provide personnel in the health network.

The PQ leader is calling for an end to this practice because, according to him, these agencies are cannibalizing the network’s work force.