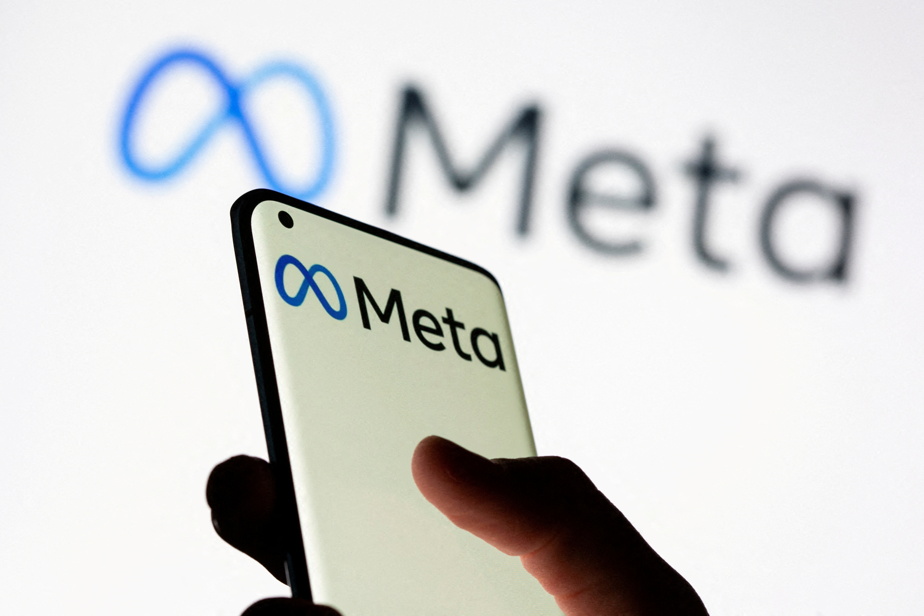 (San Francisco) Meta (Facebook, Instagram, etc.) plans to create a virtual currency and other financial services, according to an article by the FinancialTimes (FT) released on Wednesday, despite the failure of its digital currency project.

The social network giant is indeed working on the construction of the metaverse, this parallel universe of virtual worlds accessible in augmented and virtual reality, which requires a whole infrastructure – including currencies.

According to the FT, these tokens were nicknamed “Zuck Bucks” (“Zuck’s dollars”, short for Mark Zuckerberg, the founder and boss of Meta) by employees.

In January, the digital currency project launched with great fanfare in 2019 by Facebook was officially buried. The Diem association has announced that it will be dismantled, having failed to convince the regulators.

The currency was meant to offer a new method of payment outside of traditional banking channels, but it had sparked outrage from central banks, regulators and policymakers. They worried pell-mell about the risks to the stability of the financial system, the fight against money laundering or the protection of personal data.

But according to the FT, Meta does not plan to create cryptocurrency registered on the blockchain this time, but rather tokens that serve as currency, as in some video games – Robux from Roblox or V-Bucks from Fortnite for example.

The Californian group would also work on “social tokens”, which would be given to users to reward important contributions, or currencies linked to certain influencers on Instagram, as a means for creators to monetize their content.

Like its neighbors Google and Twitter, as well as other platforms like TikTok, Meta is looking to diversify its revenue streams beyond personalized and targeted advertising as this business model is challenged, including by regulators concerned about better respect for users’ personal data.