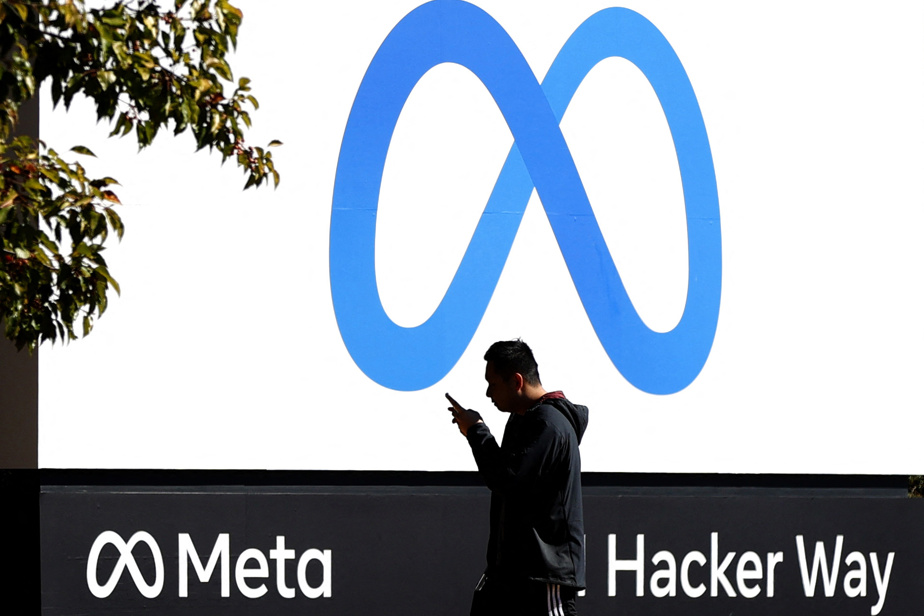 “It looked like a step back,” Ben Nimmo, one of the Californian group’s security managers, told AFP. “But they haven’t been very good and there’s no evidence that they got the impact and virality they had before.”

Meta has dismantled a network of fake accounts on its platforms, created by an entity dubbed “Cyber ​​Front Z” and people formerly associated with the “internet Research Agency” (IRA), suspected of being a digital arm of the Kremlin.

These fake accounts, run by employees of a “troll farm” located in St. Petersburg, posted pro-Russia comments under personalities and media content, to “give the impression of popular support to the invasion of Ukraine”.

“Russia sends tons of humanitarian aid to Ukraine, where local Nazis […] hold citizens hostage,” one such account commented under a video posted by Angelina Jolie about the war on Instagram, according to Meta’s report.

In 2016, the American presidential campaign was marked by massive influence operations carried out by the IRA in favor of Donald Trump.

But unlike other past campaigns, Cyber ​​Front Z didn’t really try to hide, on the contrary.

“There was no iceberg hidden below,” noted Ben Nimmo. “It was an attempt to hack (the public’s) perception, playing on our fears, playing on the impression that these operations are effective.”

“They had this weird channel on Twitter that said ‘we hacked your election, we overthrew the Americans, your democracy is in our pocket,'” the official recounted.

A Russian media outlet, Fontanka, revealed in March that a “troll farm” recruited, among other things, “spammers” and “commentators” to post on platforms like YouTube and TikTok, and others in Russia.

On Telegram messaging, a public channel called on its subscribers to flood certain accounts of public figures or news sites with pro-Russian comments.

But the operation “was largely clumsy and ineffective,” the report notes. “On Instagram, more than half of fake accounts were detected and deactivated by our automatic systems right after they were created.”

what are the next free games?